Zelda: Breath of the Wild “Second Wind” Mod Get Biggest Update Ever 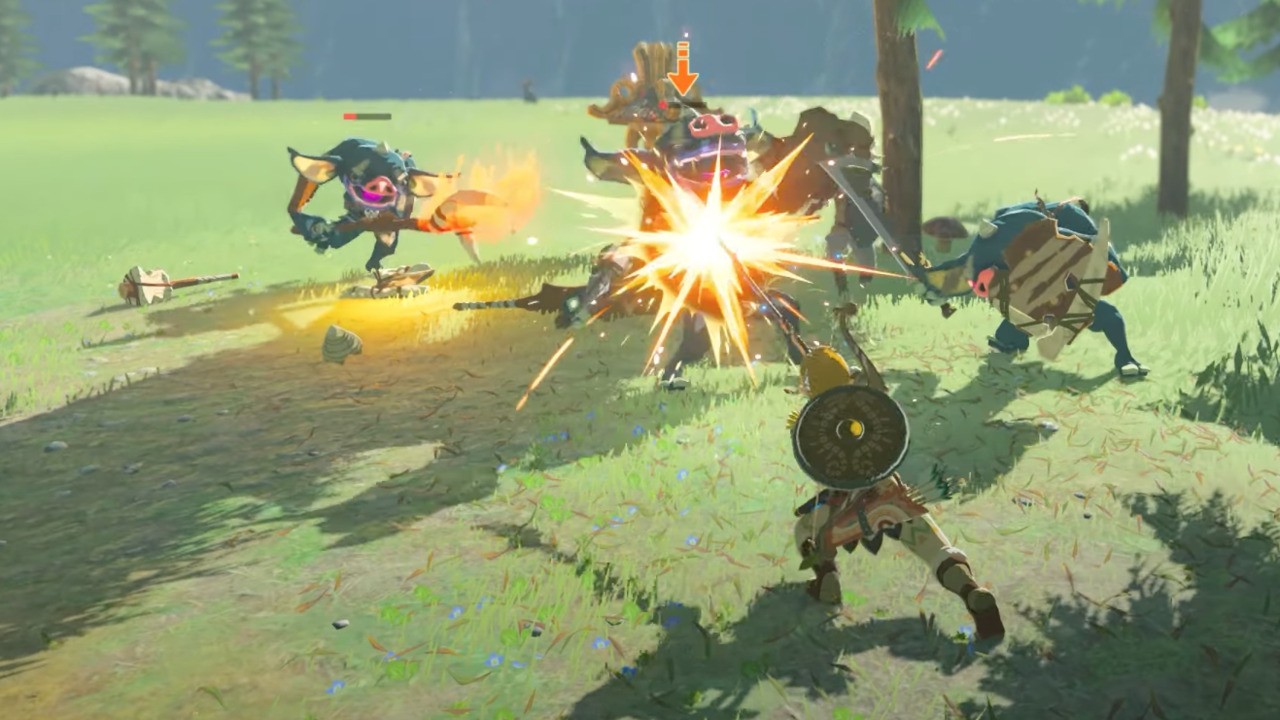 Not an official extension The Legend of Zelda: Breath of the WildThe fan-made Second Wind mod, which can be downloaded for free, has been on our radar for some time.

The mod has received the largest update ever (v1.9.10). It introduces a whole new town called Ordon, as well as unique NPC casts, shops, blacksmiths, new quests, and a new main story.

Like other fan mods, it’s not officially licensed by Nintendo, but it’s incredible to see how sophisticated it is. You can check it out in the video at the top of this page.