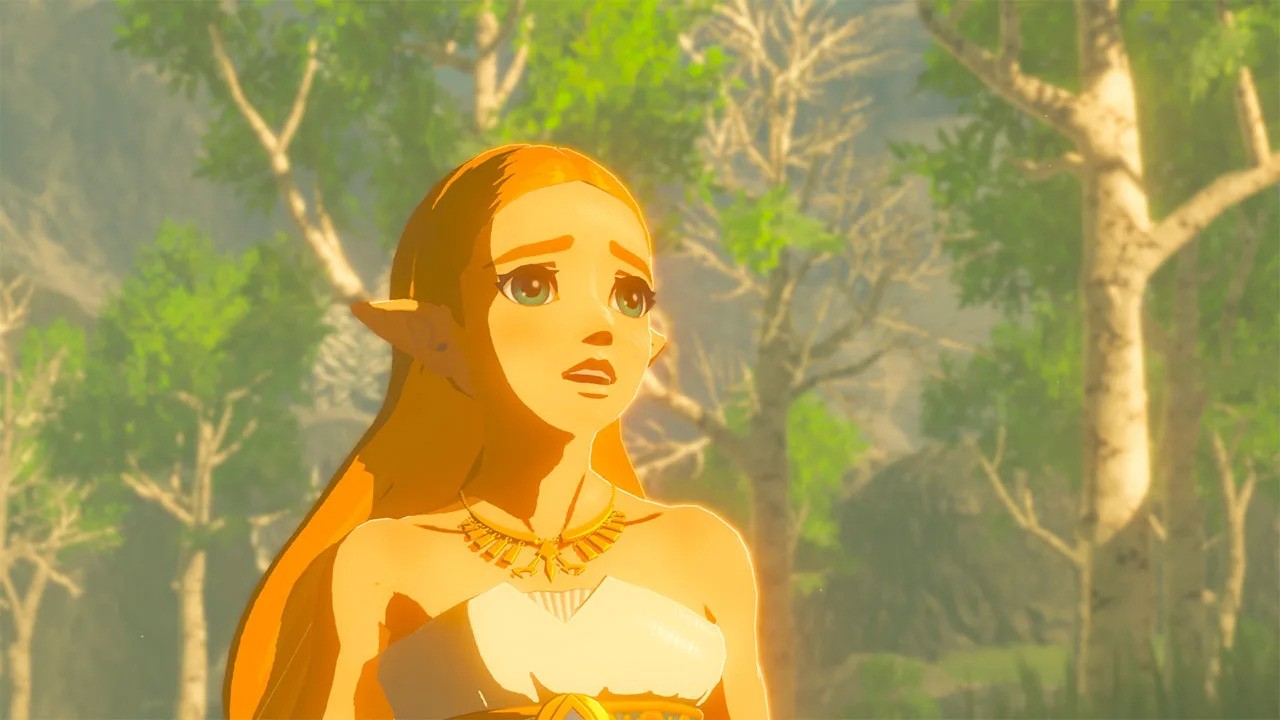 In the past we’ve heard about street sales that crack down on Nintendo’s modified hardware and games, but this story is Slightly different. As early as April, Ichimin Sho, a Chinese living in Tokyo, posted an ad on a Japanese e-commerce website selling “Ultimate Saved Data” The Legend of Zelda: Breath of the Wild.

In fact, this ultimate saved data is actually just modified data. Sho provides any changes required by the buyer-for example, to increase statistics and capabilities at a price of 3,500 yen (approximately $32.00). One of the stakeholders is actually the Niigata prefectural police. The 27-year-old man was arrested earlier this week for violating Japan’s Unfair Competition Prevention Act.

Sho acknowledged these allegations and further revealed how he sold hacked saved data dating back to December 2019. During that time he made about 10 million yen. His specific violation was to provide paid services to circumvent Nintendo’s technical restrictions on the Switch. Although the data modification was done by an unidentified accomplice.

If we hear any updates about this story, we will definitely let you know.

Previous Post
This ultra-rare copy of the original NES Zelda has just been sold for $870,000
Next Post
Summary: This is the first “hands-on” impression of Nintendo Switch OLED