Yu-Gi-Oh!Rush Duel: The dawn of battle royale will be distributed on Switch on the December release date 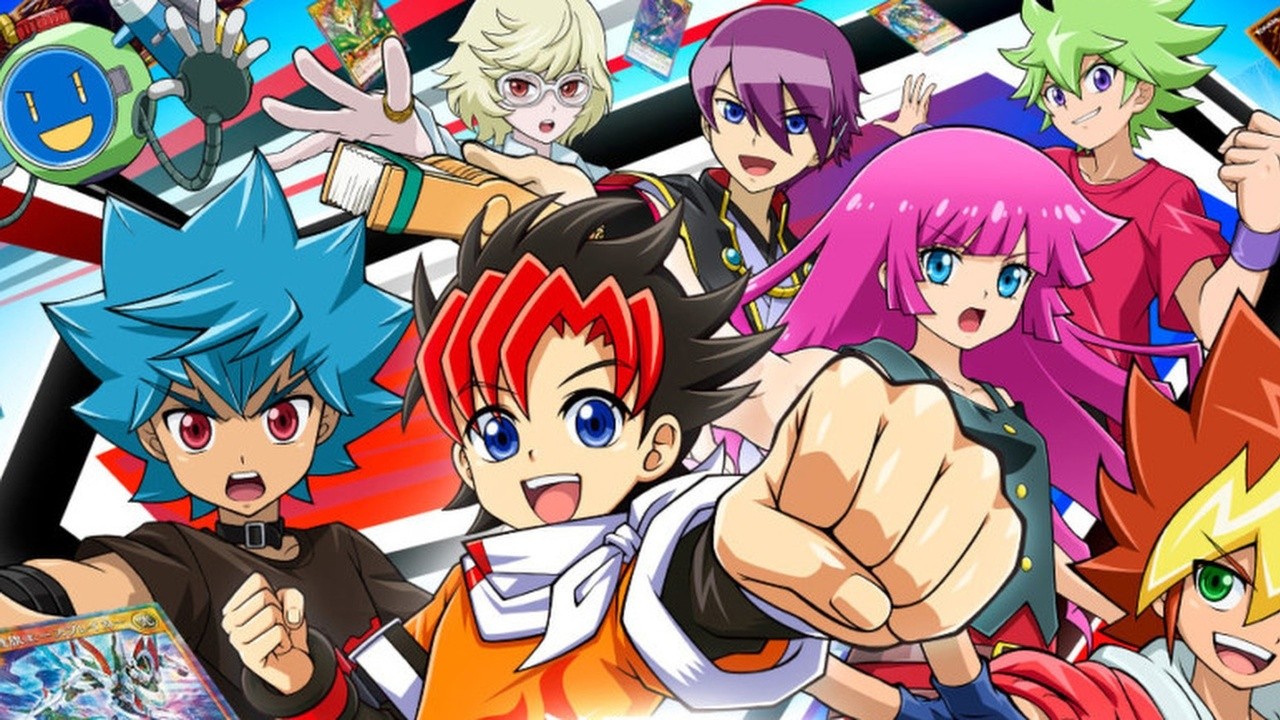 In a new trailer for the game, Konami reveals Yu-Gi-Oh! Rush Duel: The Dawn of Battle Royale !! It will be released on December 7th at Nintendo Switch in the west.

In Rush Duel, which offers “exciting and new ways to play Yu-Gi-Oh!”, You can repeatedly summon powerful monsters and fill the field with cards. Then, on the next turn, you can replenish your hands regardless of the number of cards played. The result is a fast-paced game where you can see the momentum sway between your opponents in a blink of an eye.

Starting December 7th, the game will be available from the Switch eShop. Let us know in the comments if you feel that this is being hyped.