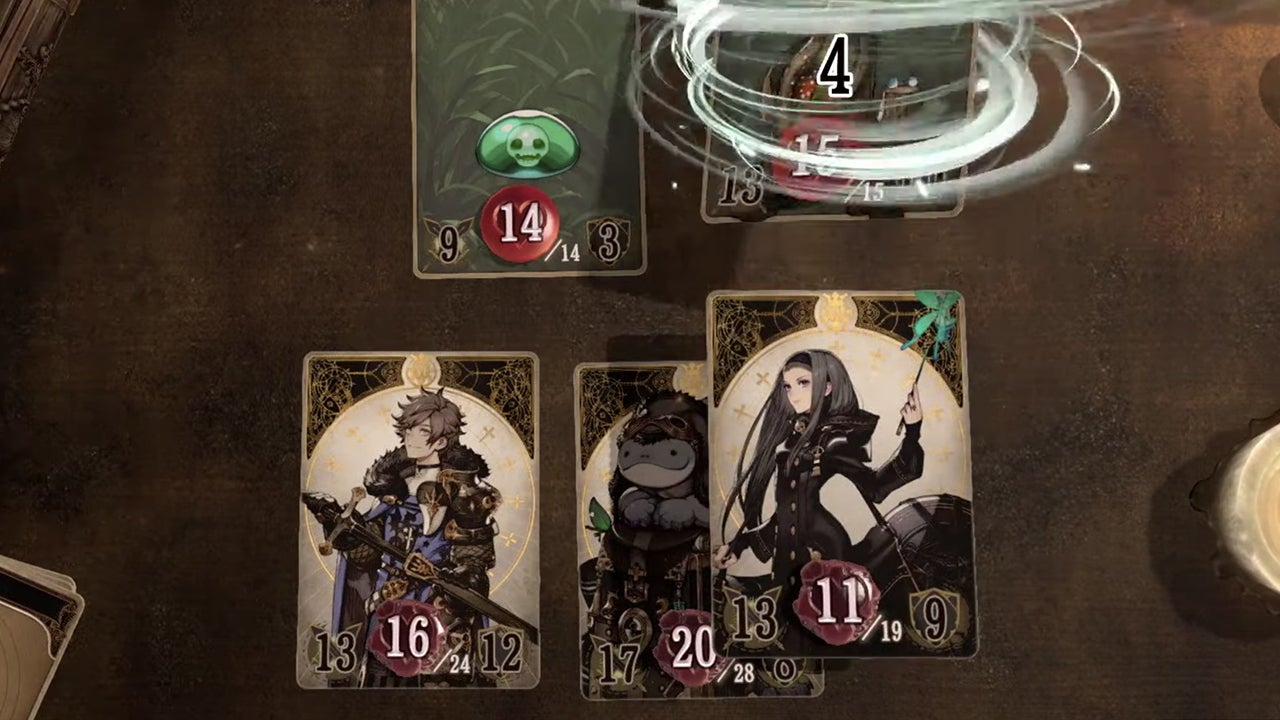 In today’s Nintendo Direct presentation, Yoko Taro’s upcoming card-based RPG, Voice of Cards: The Isle Dragon Roars, was properly identified for the first time. I learned that this will also appear on the Nintendo Switch on October 28th.

This game is a turn-based RPG where everything from characters to shops, towns and environments is represented as cards. It’s all represented on the table, the character has distinctly different statistics and specific rules that dictate the outcome of the battle, and the trailer advertises that it leans towards both skill and luck.

Apart from Taro’s involvement, he gathered a pile of veterans in the Neil series to tackle this new endeavor. Yosuke Saito will be the executive producer, Kimihiko Fujisaka will be the character designer, and Keiichi Okabe will be the music director.

The Voice of Cards was previously announced by publisher Square Enix earlier this month. At the time, Taro described the project as a “difficult to explain” and “somewhat unusual game.”

Taro’s other recent works include the recent mobile game Nier Reincarnation, a mobile game that takes place in the same universe as the mainline Nier game, and a remake of Nier Replicant.