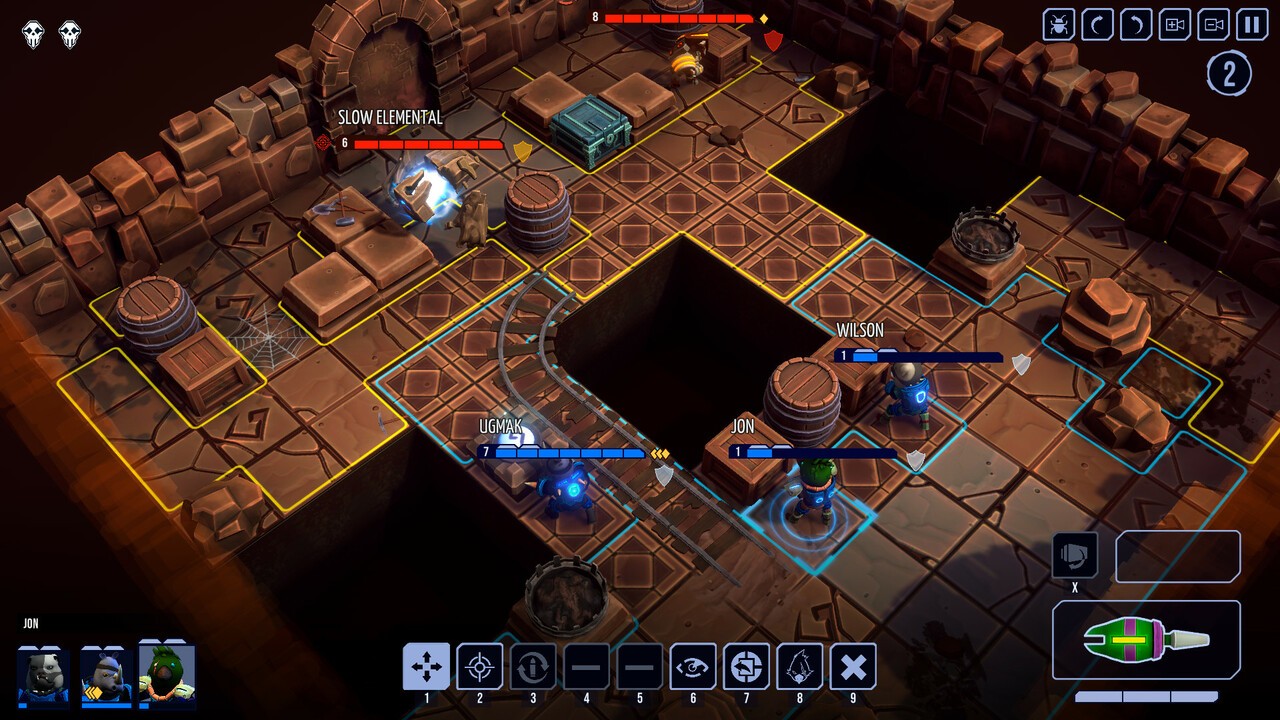 Three words: strategy. Turn-based. Roguelike. If these terms quiver your spine, check out Ruin Raiders’ launch trailer. This is all three.

Calling itself “XCOM Roguelike,” Ruin Raiders is a tactical isometric game about guiding your army on a mission to explore the depths of an ancient ruined civilization. The encounter between XCOM and Diablo, Spelunky, and I think you’re at least half the way to that point. 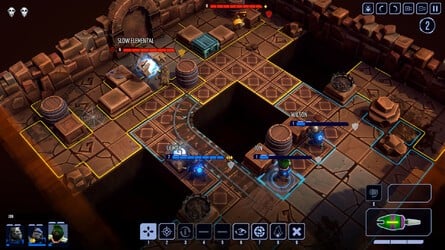 Ruin Raiders are now available on the Nintendo Switch eShop, with launch discounts that reduce costs to $ 15.99 / € 16.79.