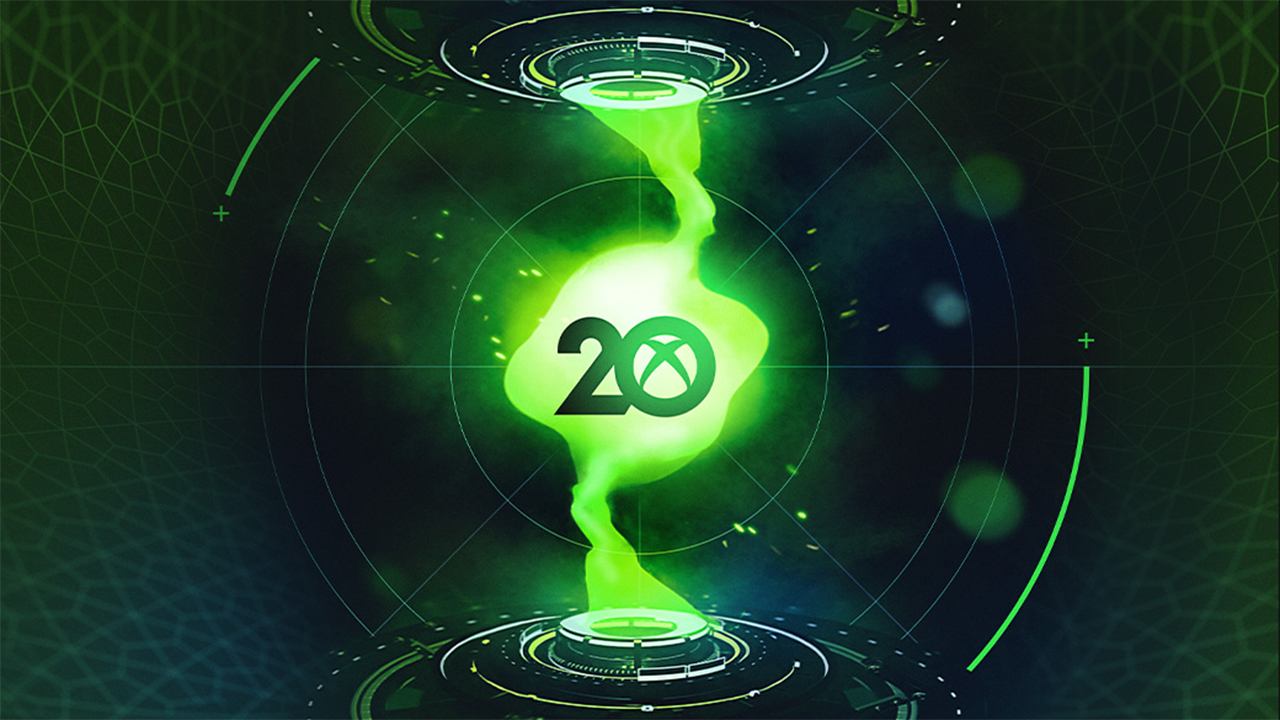 As part of Microsoft’s celebration of the 20th anniversary of Xbox, the company has launched its own interactive museum. The online space is full of information-filled exhibits, one about you, and the history of Gamertags.

Microsoft Xbox websiteThe virtual treasure trove can be used to brush up on the facts of Xbox, relive moments of nostalgia from different generations of console history, and learn more about your journey on Xbox. Comes with some nifty features.

As you load the site, museum visitors are greeted by a coffee table-based hub packed with various Xbox souvenirs, each taking you to the iconic side of Xbox’s 20-year history. Through interactive links, users can navigate and explore different areas set up to celebrate the studio’s major console generation, exhibit the Halo franchise, and exhibit another as an Xbox player. ..

The best 25 original Xbox games ever

The launch of the Xbox Museum serves as another way Microsoft is celebrating its trademark console series this year. Earlier this year, Microsoft announced that it would partner with Adidas to create its own Xbox-inspired anniversary sneakers. In addition, more than 70 games have been added to the studio’s backward compatibility services, Anniversary Live Stream, and the birth of the Xbox Game Pass.

Previous Post
Get Deathloop for $ 25 this week on Black Friday (Save $ 35)
Next Post
The new Pokemon Converse collection includes shoes, shirts, hats and more