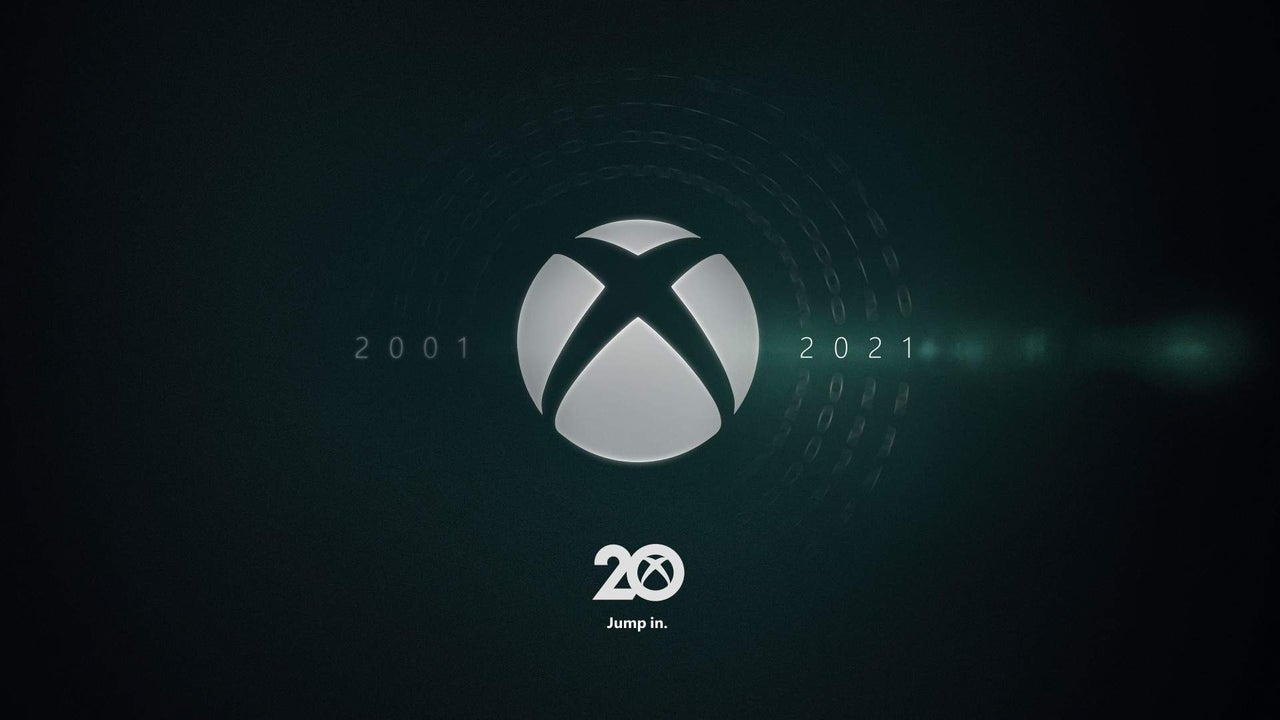 To commemorate the 20th anniversary of Xbox, Microsoft is sending a free Xbox Gift Bundle to randomly selected people who previously enrolled in the Xbox Fanfest.

“I think it’s part of the Xbox 20 Years, so I’ll give you this FanFast 20 Years Xbox Souvenir Kit. It’s created for randomly selected Xbox FanFest fans to commemorate their journey from the past. This is a limited edition kit. The current and future Xbox community. Includes the “20 Years of Xbox” crystal. It is engraved with a gamertag. Thank you for joining the Xbox community, which is the reason for this trip. “

It’s also Halo’s 20th anniversary, and mentions that the recipient of this celebration gift was the first to receive a Halo-themed Xbox controller.

I really appreciate it! wonderful! pic.twitter.com/1H7EvL5lr3

Xbox has done a lot to celebrate its 20th anniversary already this year, including hosting live stream events and releasing new translucent controllers. Xbox has also partnered with Adidas to create branded sneakers and today launched a website that introduces museums that match the Xbox profile.

Xbox concludes 2021 with the launch of Halo Infinite on December 8th. The multiplayer beta is free to play and is currently available. Check out some of the cosmetics you can unlock during the game’s Season 1 Battle Pass.