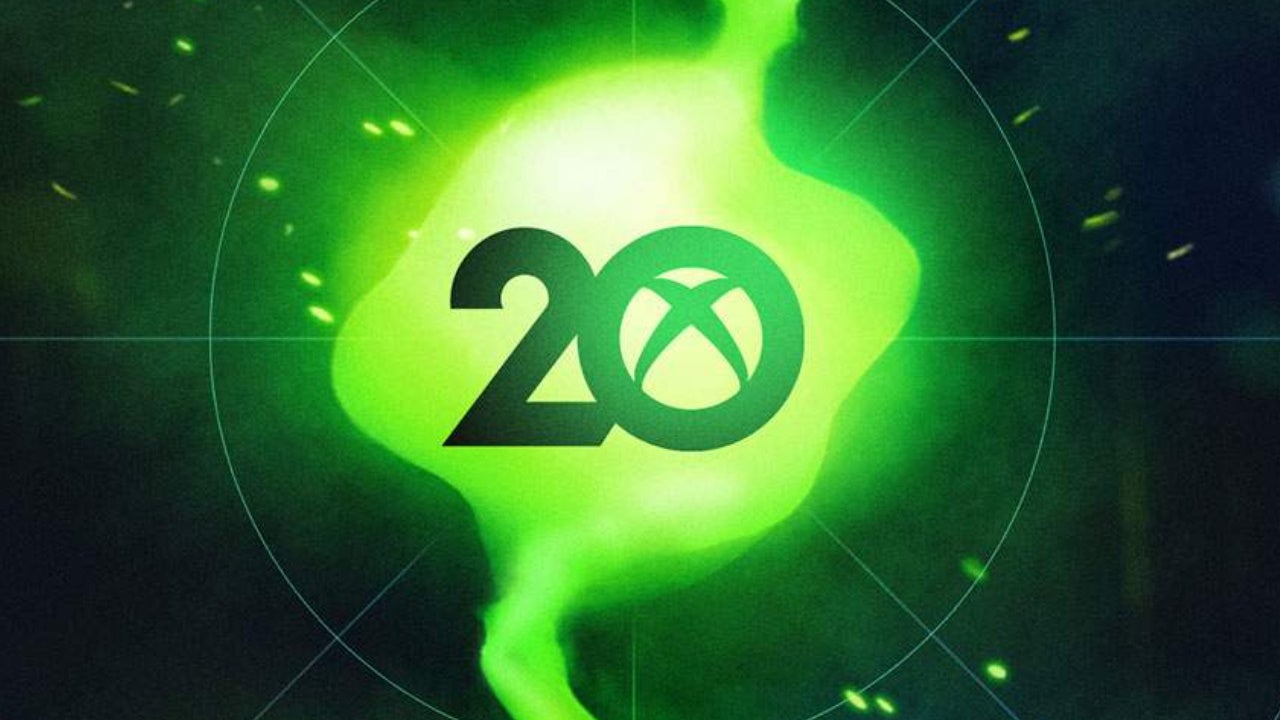 Microsoft has announced the Xbox Anniversary Celebration to commemorate the 20th anniversary of Xbox. It was also revealed that no new games will be announced during the show.

This announcement came along with the Xbox Game Pass roadmap for the next three months. Age of Empires 4 will be released on October 28th with the PC Game Pass, followed by Minecraft on November 2nd on the Xbox Game Pass for PC. Forza Horizon 5 will drop on November 9th, the GOTY edition will end, and the Xbox will end the year with Halo Infinite on December 8th.

The promise of no announcements means that it’s likely that you won’t see anything from the Fable, which seems to confuse and suggest that the Xbox is coming lately. However, Booty didn’t specify a new game announcement, so if you’re lucky you might have footage of a previously announced game. Just don’t raise your wishes too much …

For other Xbox Anniversary news, check out the new adidas sneakers created for Xbox’s birthday.