What do you want to see in the future Dragon Quest series? Square Enix wants to know 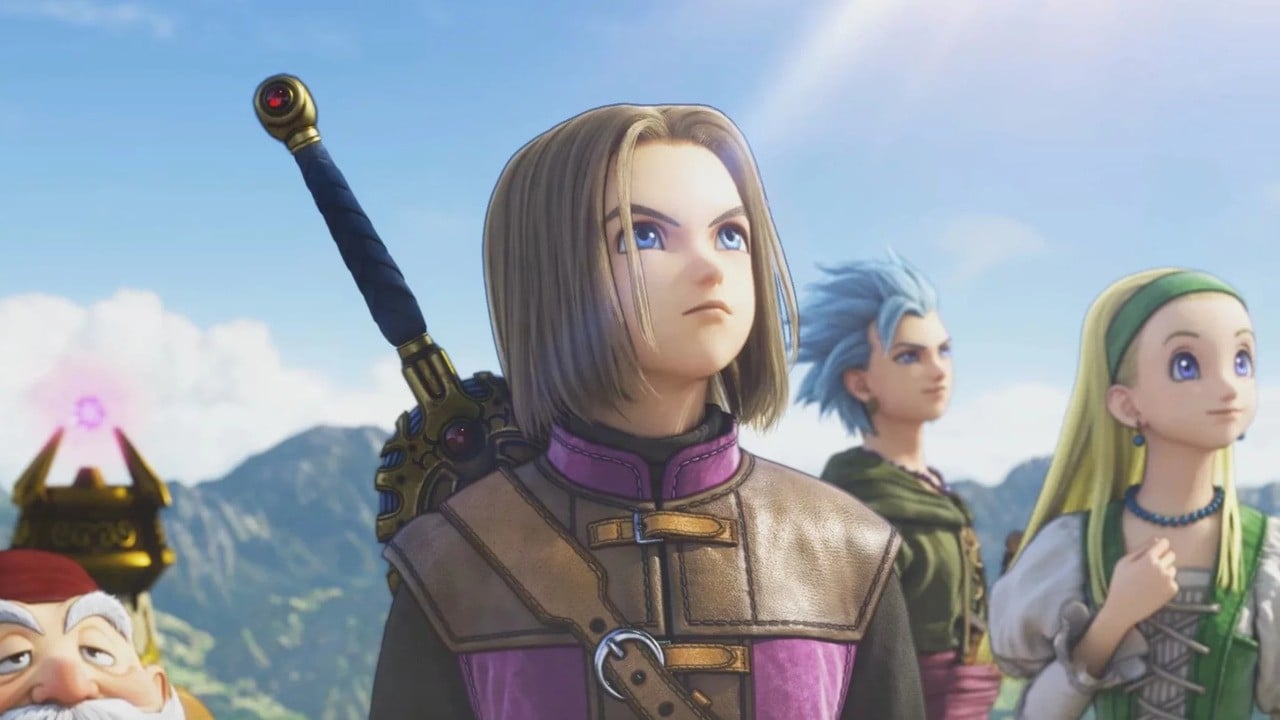 
This is the 35th anniversary of the Dragon Quest series. It can be said that the highlight so far this year is the announcement of the next major chapter of the series. Dragon Quest XII: Fire of DestinyIt is expected to pave the way for the next “10 to 20 years”.

Square Enix is ​​now also calling on fans to help shape the direction of the series-filling out the 30-question survey should not take more than about 10 minutes.

In addition to common questions such as your age, gaming habits, the system you have, and how you understand the series, Square Enix also wants to know how many fans you are (on a scale of 1 to 10) and what series of games you have played And your favorite Dragon Quest game.

I even wonder if you watched the 35th Anniversary Live Broadcast of Dragon Quest not long ago. Towards the end is probably the most exciting question in the batch, it asks fans what they would like to see from the Dragon Quest series in the future (in written form rather than multiple choice).

So, what do you hope to see in the future Dragon Quest series? Are there more games on Switch? A new and exciting long-term series? Leave your own answer below.