What are you going to do this weekend? (May 14th) 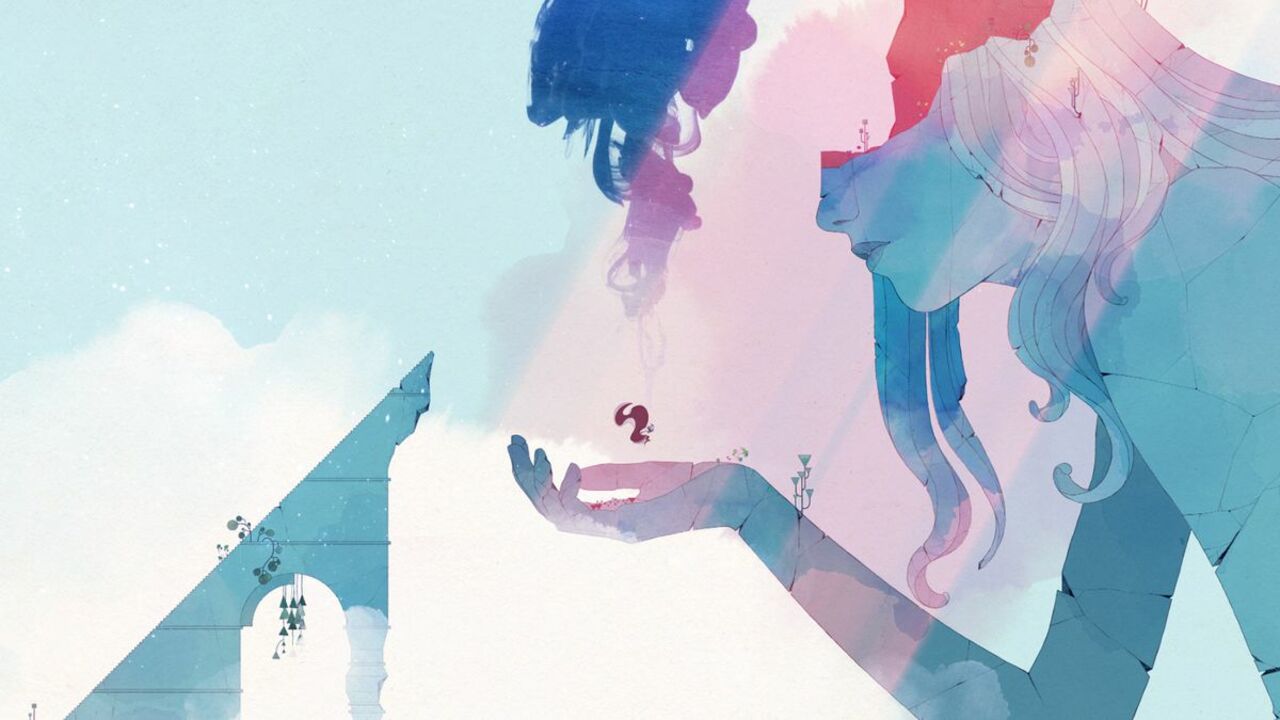 Well, it was certainly a little busy week for us here at Nintendo Life! The game announcement confirms that in addition to Kirby 64: The Crystal Shard of Switch Online Expansion Pass, Alan Wake will be released on Switch later this year. Finally, of course, we had a brand new indie world showcase. And it burst at the seams with lots of cool little eShop gems.

In other news, our own NL community member Zuljaras created a remarkable DOOM sculpture, saw a new story in Minecraft, and had a weird drama surrounding Street Fighter’s Fei Long character! Last but not least, the announcement of Nintendo’s 2022 financial results raised the question of when Switch 2 will actually appear.

Come on, relax Discuss the weekend game plan. A few metersMembers of the Nintendo Life Team are doing the following, so feel free to read the entry and join us in the comments section. fun!

This weekend is twice the amount of a completely different kind of new short RPG! Metroidvania-inspired Eilleden Chronicle: Dive into the Rising. This looks like a really nice little primer before the main event – Hundred Heroes Chronicle Hundred Heroes – Will be a hit next year. I don’t care about the idea of ​​repetitive fetch quests right now. Comfortable and low stakes experience is required.

The docket also has a Jumpover the Age Citizen Sleeper. This is a game that appeared on my radar a few weeks ago.I stumbled soundtrack, And the lo-fi synthwave beat actually screamed (humming?) “Pick up the game”! Our review was also helpful. More tabletop RPGs, and much higher stakes, but about people and communities as well. see you next week!

With a good’ol switch, it’s probably time for me to finally Play Gris, who heard great things. I also started a new run on Civilization VI. There, he is trying to lead Robert the Bruce’s Scotland into space. I love realism!

Elsewhere I have started proper execution that has been overdue for a long time Yakuza: Like a dragonThis time, my mission is not to fall in the middle of the story, or to waste time in the cart mini-games.

So I’m still working with Bioshock Infinite this weekend. Because … hmm … I didn’t actually play last weekend. sorry. This time I’m trying to make some progress with it, but hopefully I’ll hone it at some point before next weekend.

Elsewhere I decided to play Red Dead Redemption 2 With PS5 again. I love getting lost in the game world, and for quite some time I’ve almost forgotten a good deal of the story.

I’m playing because this weekend is my first free weekend after a two week COVID followed by a two week family visit … SLEEP. It’s a joke, it’s video game time, babyyyy. Thanks to the Backlog Club, Earthbound is obvious, but Slay The Spire hasn’t stopped playing yet. I’ve played a lot for 115 hours (I’ve played a lot in the last month) and have only beaten the heart twice (defect x2). I approached the ironclad but forgot to take the last key. I’m still salty about it.

Otherwise it would be a mixture of watching my partner play Elden RingThis is amazing, I tried Dead Cells, which I bought for the first time on sale a few weeks ago. To be honest, I don’t know why I’m postponing it — I love roguelike games — but I feel like I’ve skipped the tutorial for some reason, so it feels a bit difficult to get in. Do you have? I have no idea. Please leave a hint Thank you.

We will proceed smoothly with Wii U’s business. I finally got the internet at home last night!

I’m in the middle of Division 1 Speed ​​Ball 2: Brutal Deluxe League tables and things can go in either direction. I have some exceptional new players, including Jams, who is the perfect forward to turn things around throughout the game.To the latest trilogy of Lego Star Wars: Skywalker Saga at least Force Awakening I’ll do it this weekend.Includes a nice physical arrival Archvale When Death Smile 1 + 2..

This week’s game Cotton fantasy!! My physical version is still somewhere, but ININGames kindly sent me a review code. What a wonderful reboot! I don’t know the number of games featuring Umihara Kawase as a guest.