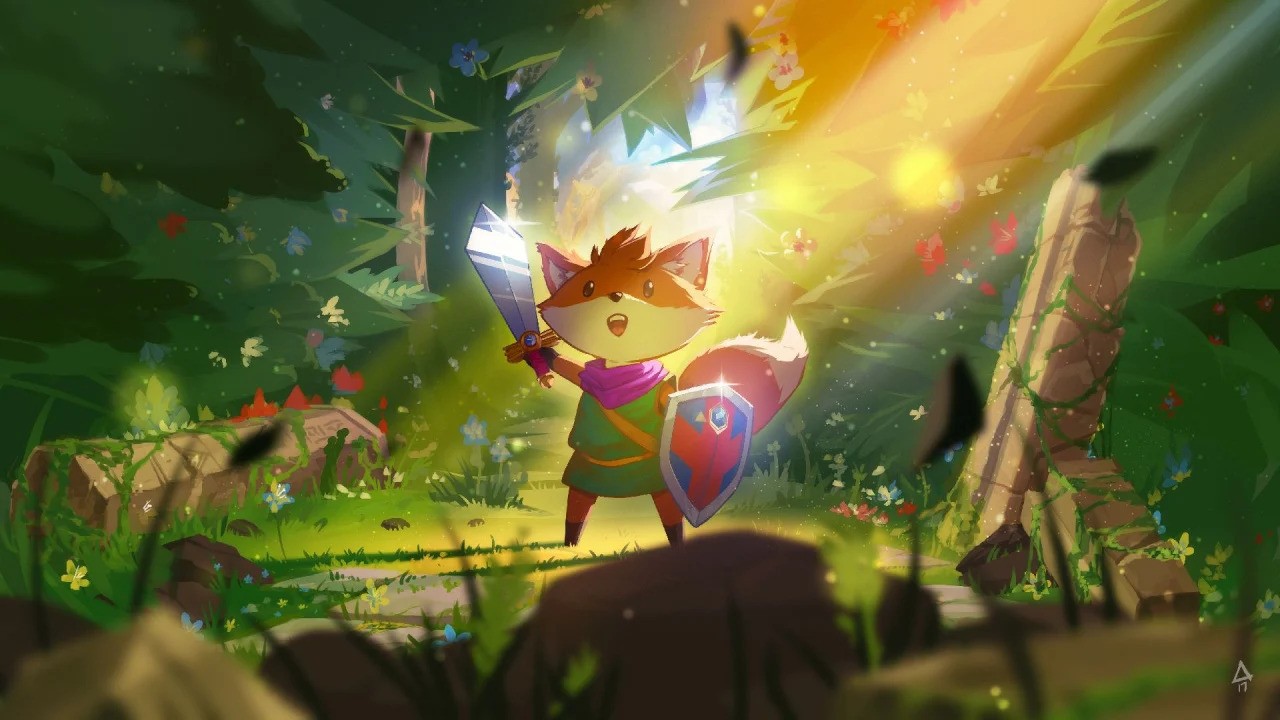 I did it! We’ve made it through a series of game releases (more commonly known as ‘September’). October seems to be full, but… *quite*

Here at Nintendo Life, we played an unofficial Super Mario Bros. 5 fan game made entirely in Super Mario Maker 2, went silly with life sims, and celebrated the old Lord of the Rings RPGs. Not only did we find out that Cuphead was going to be physically released, but it was also an exciting week for him, as he got his first look at Scarlett and Violet’s latest “Monwiglet.”

After a hands-on sneak peek at Sonic Frontier, this weekend may be the time to get ready for Hedgehog’s previous adventures. Or maybe after sharing your thoughts on Tunic and checking out Let’s Build a Zoo, you’ll check them both out!

Well, below, our awesome writers have shared their game plans for the weekend so you know what to play. Read on, then share your video game schedule in the comments below. have fun!

I bought a Splatoon 3 OLED as a birthday present for myself, don’t you think that screen really makes a difference? will actually pop out. I know it doesn’t work amazingly in handheld mode, but his Xenoblade game in bed made him ten times better. Have we run out of things to do? Of course I didn’t. Even though it’s a post game, it doesn’t go down!

Otherwise, we are gearing up for some big releases in October. Back to Bayonetta, we finally see one of him from the backlog and also revisit Mario + Rabbids Kingdom Battle. And for new stuff, try Let’s Build a Zoo. spliced ​​animals? What a horror show! But I am all the way.

i have so many hope to play this weekend.how much i do actually Play might be another discussion—it depends entirely on how I feel about my bank balance.

Let’s be optimistic here. I want to grit my teeth on the tunic and Shovel Night Dig. Two very different games to be sure, but nonetheless the one that grabbed me right away with the visuals — see any of these on OLED? chef’s kiss.

I haven’t really opened my copy of Teenage Mutant Ninja Turtles: Kowabanga Collection yet, so if I have time between these new purchases, it would be great to get some fully tubular action. There’s definitely going to be some Splatoon 3 in between, as I’m becoming more trustworthy – consider me really into it.

I’m not sure how much I’ll be able to play the game this weekend, but I’ll try to sneak into Bayonetta 2 a little more here and there if I can. Otherwise, there’s not much else I’m diving into! I’d like to buy Return to Monkey Island soon, but I’ll be replaying the first two games to refresh my memory a bit, so I’ll put it on hold for now. is.

Our journey with Xenoblade Chronicles 3 is coming to an end, but we can’t ignore the fact that the eShop has completely exploded this week. Both versions of are among the best representations of the genre. Shovel Night Dig guarantees 16-bit shovel action, oppressive soul-like Metroidvanias covered in moonscars, Zen city-building in Dorromantic, and hypnotic trains moving in his RAILGRADE I’m here. All while The Legend of Heroes: Trails from Zero physical box teased my his JRPG timeslot. 48 hours is not enough this time.

This week’s game is Tunic. It took a long, long time for this gem to come to Switch, but it was worth it. It’s really something very special.

This weekend… I’m mostly working on a side project. Woo! Also, AI: The Somnium Files is about to be withdrawn from Game Pass, so I’ll try to finish it by then. And now that I’ve finally cleared 13 Sentinels (Wow!), I might be able to start playing Danganronpa, which I bought on a recent sale.i’ve played it before but i want to play it Also.

As always, thanks for reading! Leave us a comment below about your game plans for the weekend!