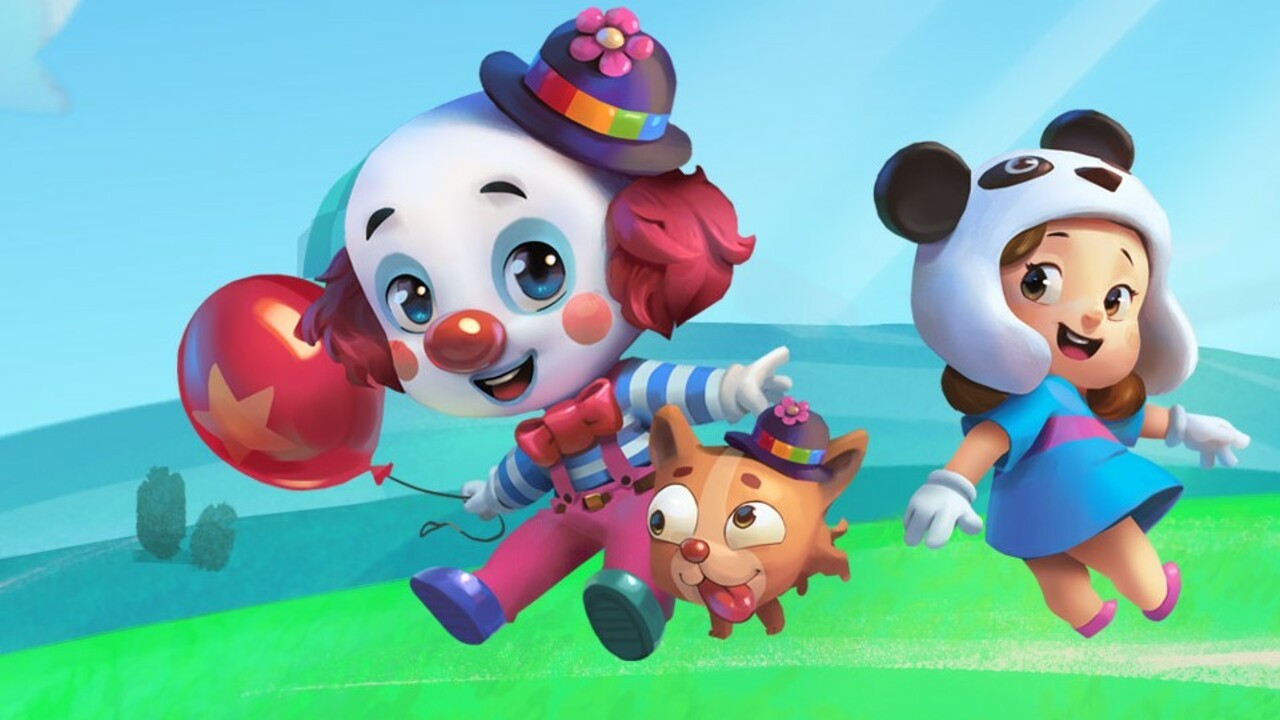 
Yoshi’s Crafted World is a delightful small platform game. We provide a world full of textiles created by the developer Good Feel in its predecessor Yoshi’s Woolly World and the sublime Kirby’s Epic Yarn. thing. Therefore, the trailer for the 2.5D platform game Ayo the Clown has recently attracted our attention because it seems to convey the spirit of the toy box.

To be clear, this is not a Good Feel joint-Ayo is manufactured by Cloud M1 and was originally approved by Crowdfunding -But it does have the appearance and (good) feel of the late Yoshi title. The actions and environment of the clown of the same name hope to draw inspiration from everyone’s favorite dinosaur T. Yoshisaur Munchakoopas. Check out the trailer posted on the Nintendo YouTube channel earlier this month to see what we mean…

Don’t get us wrong, there is enough space on Switch for more than one flexible and colorful 2D platform game (in fact, there are already a lot of them), but the big boss and smiley background do remind us of Yoshi’s world. Wool or other. It’s never a bad thing.

Here are more detailed information about the game in the official promotion, as well as selected WIP shots from Game site:

Ayo, your not-so-ordinary clown, is desperately looking for his best friend and beloved dog Bo, who mysteriously disappeared. Explore 8 unique areas, fight with extraordinary bosses, and use various clown tools as you pursue lofty pursuits.

A charming story full of laughter and action, Clown Ayou Capture the essence of classic platform games, such as Donkey Kong Country At the same time, it incorporates modern design concepts, vibrant artistic styles, and various game challenges and collectibles waiting for you to discover.

The game will land on Switch on July 28. If you think it can be compared to Yoshi’s recent derailment (and if you think the clown is more creepy than the dinosaur in shoes), please let us know below.

Previous Post
Gen:Lock, the 50th champion and more appear in the biggest Paladin update to date
Next Post
Path of Exile: The expedition kicks off on July 28