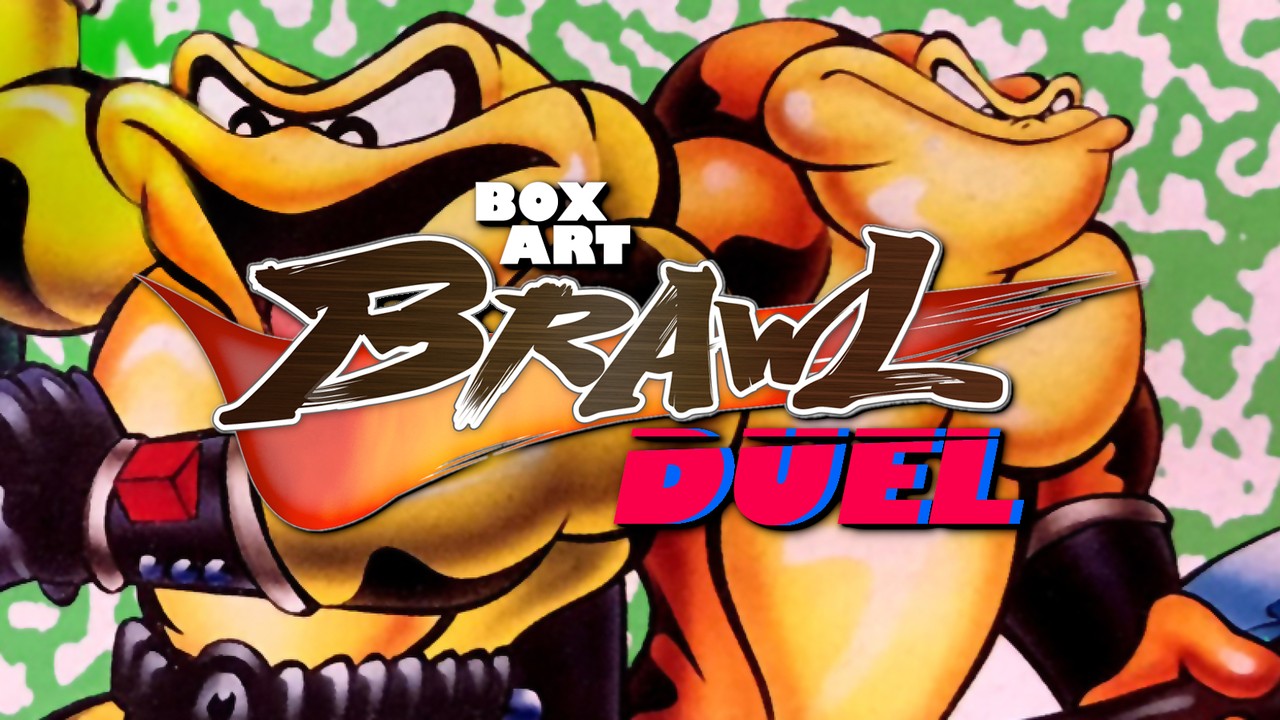 
Welcome back to Box Art Brawl, this is our semi-regular retro boxed art poll, which aims to determine the best regional variants from two or more regions.

The last time was the epic JRPG Dragon Quest to celebrate the 35th anniversary of the series. After a fierce duel between North America and Japan, the manga beast from the East finally won with a convincing 72% of the votes, which made the Western Wyvern even more sharp.

Today we review Battletoads, this NES game from Rareware turned 30 years old on June 1. Quarrel with the bad guys with us, and fight in cruel difficulties with Rash, Zitz and Pimple.

Take your bike and let us enter the turbocharged tunnel.

This is a classic cover-also used in Europe-it captures the rhythmic movement of the game and features three toads kicking some serious tails. We really like the sloping horizon, the rich pink terrain and the sparkling starry sky that complement the green and yellow of the toad.

Add a big bold logo and an epic icon in the upper left corner, there are many things to like.

The Japanese Famicom box art gives “toads a recognizable appearance”, but removes the background to support the green spots on white (or white spots on green?).

We are very happy that you can see the personality of the protagonist reflected here, and their slimy skin looks great, but we are not sure if it is worth sacrificing the background. The kickass chromed Battletoads icon is gone.

So, you have seen the options, but which way do you prefer? Click on your favorite below, then click “Vote” to let us know:

Thanks for voting. I wish you a happy week, we will look for you next time to participate in another Box Art Brawl.