Video: “The Frog For which the Bell Tolls”, the hidden predecessor of Link’s awakening 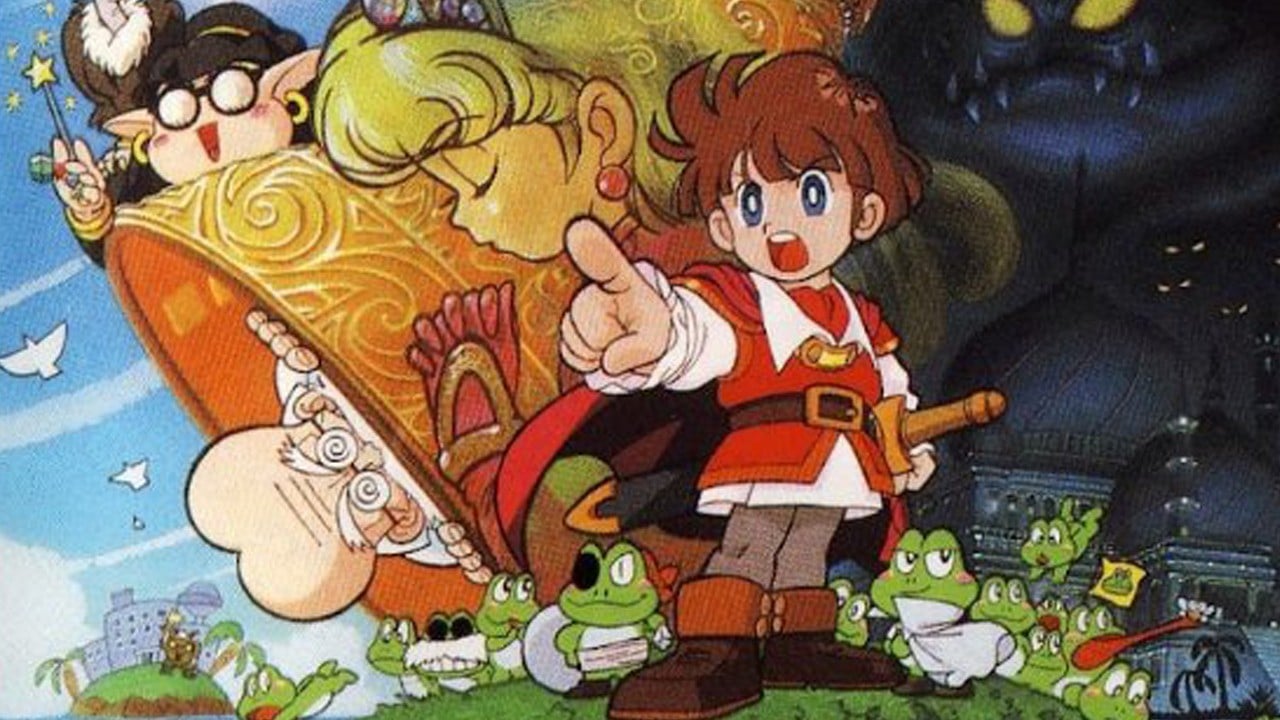 Many of us know the development story of “The Legend of Zelda: Link’s Awakening”: After “Links of the Past” won the gold medal, programmer Tōru Ōsawa began to experiment with the Game Boy development kit to see how much he could Promote the Zelda experience. The results were so impressive that more employees began to contribute to this unofficial passion project, and eventually it was recognized by Nintendo executives and entered full production.

But this story often misses an important element. The foundation of Link’s Awakening was not built from scratch. The team used the skeleton of the Game Boy version recently developed by R&D1 Kaeru no Tame ni Kane wa Naru — Translate to The frog for which the bell rang.

Unlike its little brother, this game has never had a chance to jump out of Japan, and we are still waiting for the official localization, even though enthusiastic fans took matters into their own hands in 2011.

In Link’s Awakening, at those moments when the perspective shifts from top to bottom to side-scrolling? This comes directly from the frog for which the bell rang. Oops, even the fonts come from this game. The two are very closely related. Without the foundation and influence of this game, Link’s Awakening as we know it would not be what it is today.

Join us to explore the basic work set by Kaeru no Tame ni Kane wa Naru and learn more about what makes it unique.