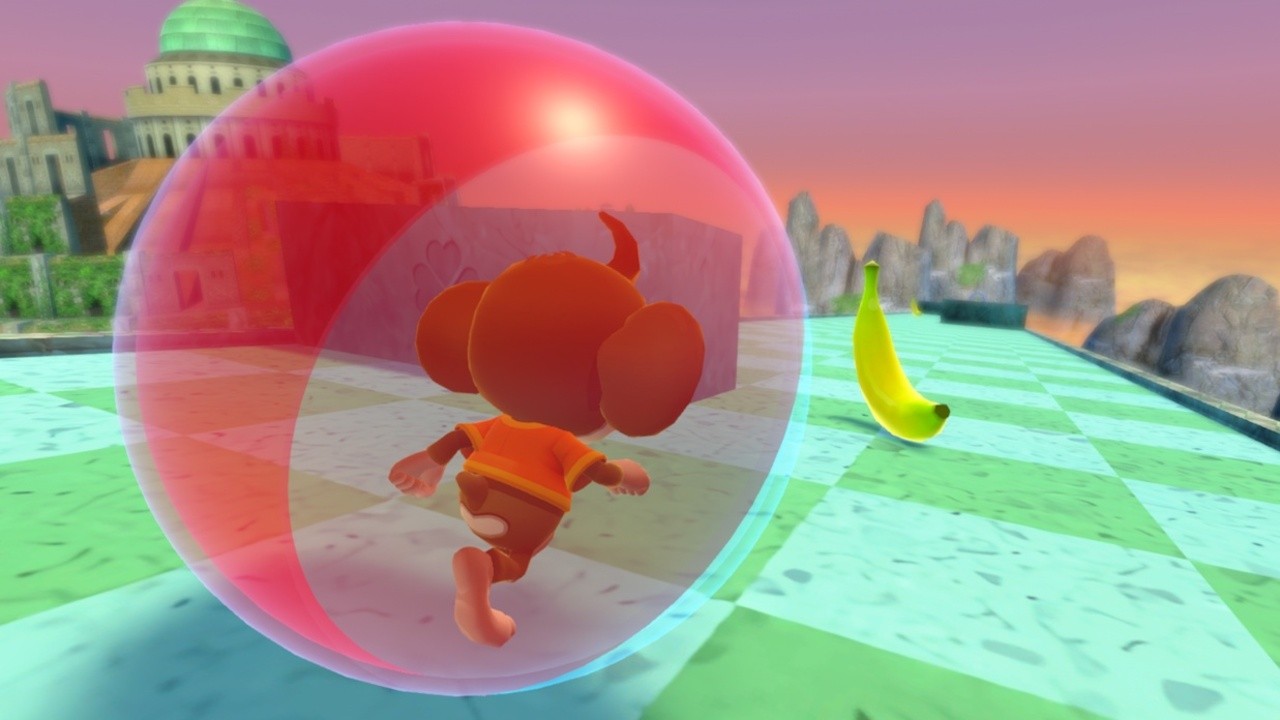 The game will include a story mode, 12 mini-games, online leaderboards, etc., but it will also add gyro control functions, which may change the overall feel of these classic monkey ball games for those who wish to use them.

Of course, if you are willing to play that way, traditional joystick control is also supported, so I hope this game can have the best of both worlds. Gyro control has been a very controversial issue in the series in the past-remember the original Banana Blitz? -But I hope the situation will get better this time.

Are you considering buying Banana Mania when it launches in October this year? Will you try gyroscope control, or will you persist, uh… stick? Let us know in the comments.