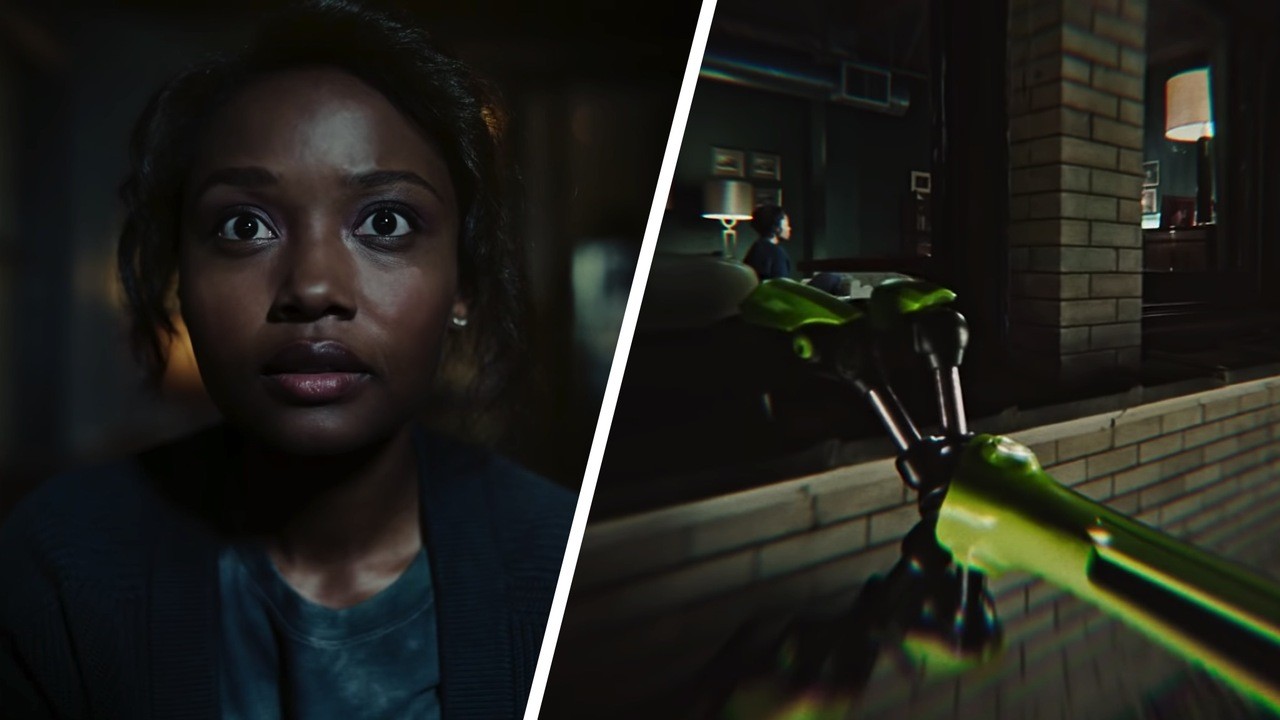 Nintendo has released yet another commercial for Metroid Dread, and things are getting Genuine with this.

This latest 50-second spot will showcase gameplay, the new Switch OLED (launched with the game this Friday), and some CGI shots of the horrifying EMMI breaking into the poor women’s lounge. It’s not as “dread” as a DNA extractor creeps behind the sofa. It’s legally creepy.

As you can see, Nintendo has been fully committed to marketing Metroid Dread over the past few weeks. Many similar commercials have been found in the United States, Japan and Europe, and the game has also appeared on huge billboards.

It’s only four days before the game goes on sale on a large scale. Stay tuned for a full review later this week.