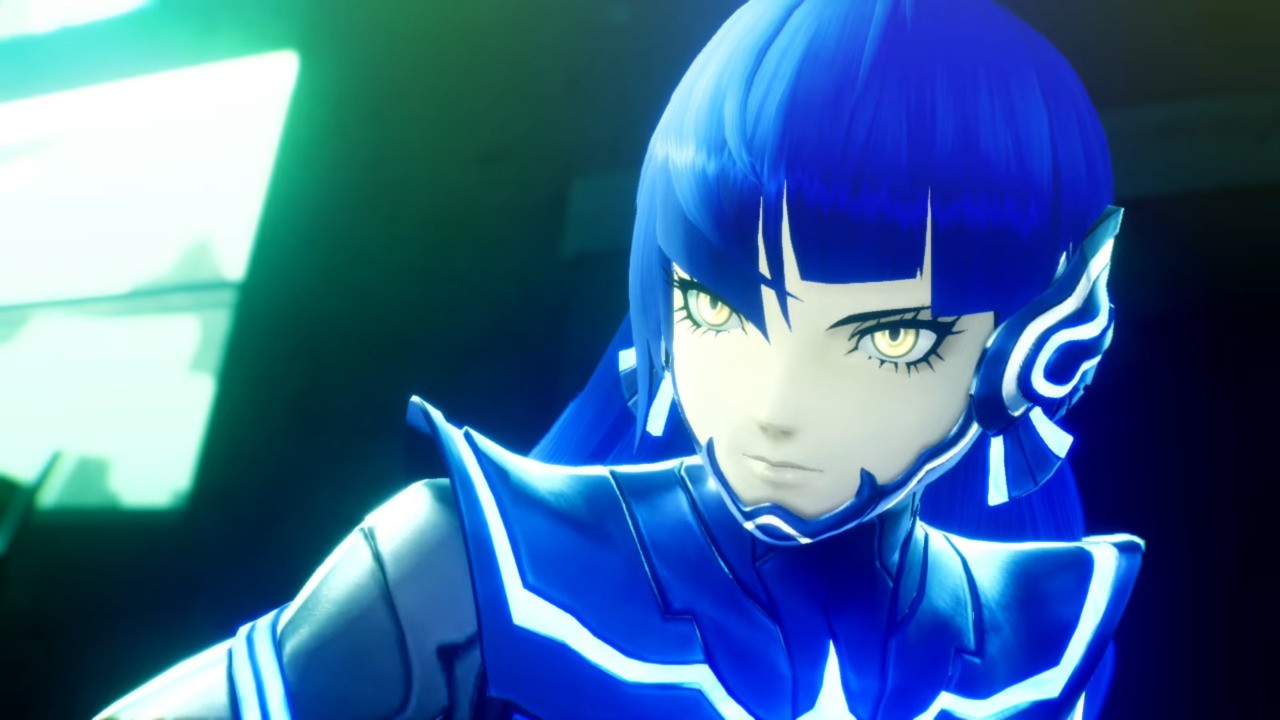 This is an exciting week Charisma Fans-Atlus announced plans to release seven projects between September and next fall to celebrate the 25th anniversary of the series. However, let’s not forget the original RPG of a Japanese video game company, Goddess Reincarnation.

Atlus just released a new trailer showing the story in the new game Goddess Tensei V. It provides us with more information about what to expect and another perspective on the combat gameplay. The music is also great.

If this is not enough, be sure to check out the game showcase at Nintendo Treehouse Live. We also have a gallery of screenshots, which you can view in our previous posts. enjoy!

When it comes to Nintendo Switch in November this year, will you pick it up? Leave a comment below.

Previous Post
Random: The switch on the shelf of Phil Spencer is a gift from Nintendo
Next Post
Monster Hunter Stories 2 version 1.1.0 update adds a free Palamute Monstie