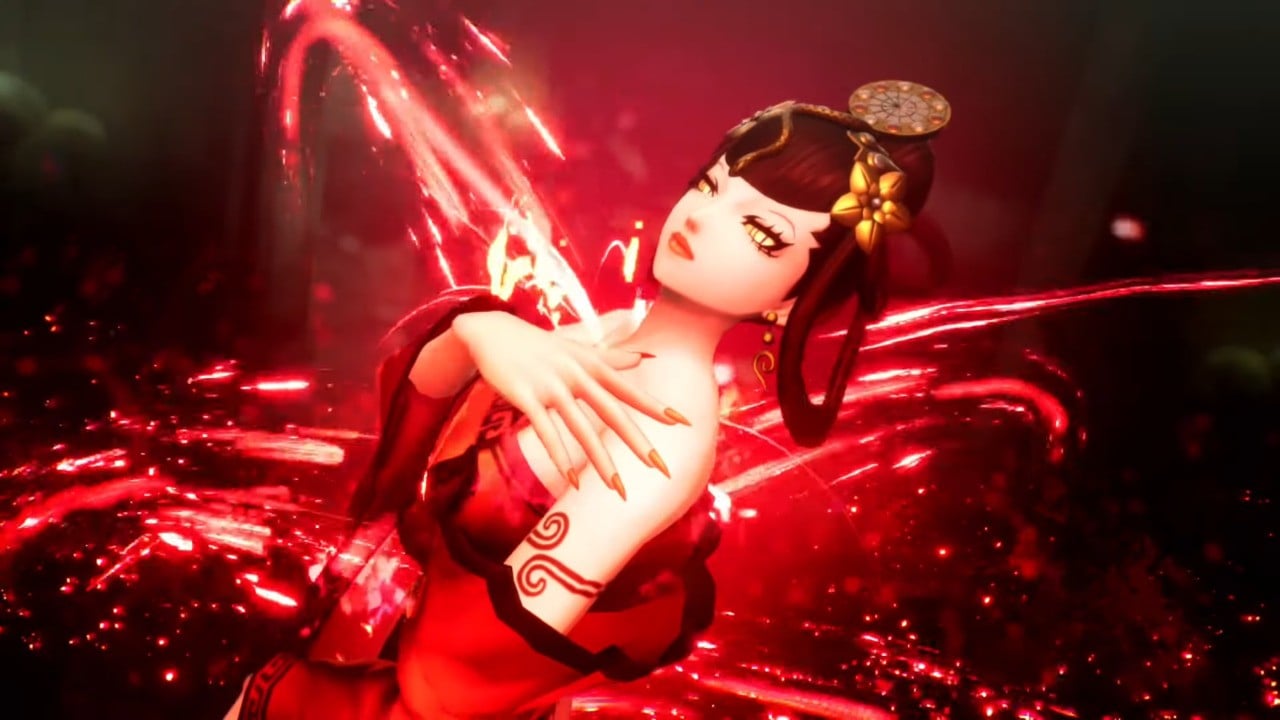 To excite JRPG fans, Atlus just released a new trailer exclusively for the upcoming Switch Goddess Tensei VUnfortunately, due to age restrictions, we cannot show English trailers on Nintendo Life, so you must Go to YouTube to watch.

Order has been put aside, and a new demonic conflict is brewing in Tokyo.

Meet the power of Bethel in the latest trailer #SMT5!

As explained in the official PR, this new Bethel trailer depicts the battle between light and darkness to determine the fate of the world. Throughout the game, the protagonist (controlled by you) will need to make choices and sacrifices as they fight in the wasteland infested by demons.

Here are some additional background stories:

When the terrible murder scene in modern Tokyo prevented our protagonist from returning home, an unplanned detour caused him to be buried and unconscious. He woke up in a new Tokyo, a wasteland ravaged by the apocalypse, now called Da’at… But before the bloodthirsty demons took his life, the savior appeared, and they united as one. A powerful creature that is neither human nor demon: Nahobino.

With the newly acquired power, the protagonist ventures through Da’at, a mysterious realm full of mythological gods and demonic tyrants, constantly clashing in order to survive. In order to find the answer, the protagonist must open his own path in the battle between light and darkness, and dominate the destiny of the world.

Pre-orders for the game are now open, including a special release version priced at $59.99. Shin Megami Tensei V was launched on November 12, 2021. What do you think of the latest trailer? Leave your thoughts below.