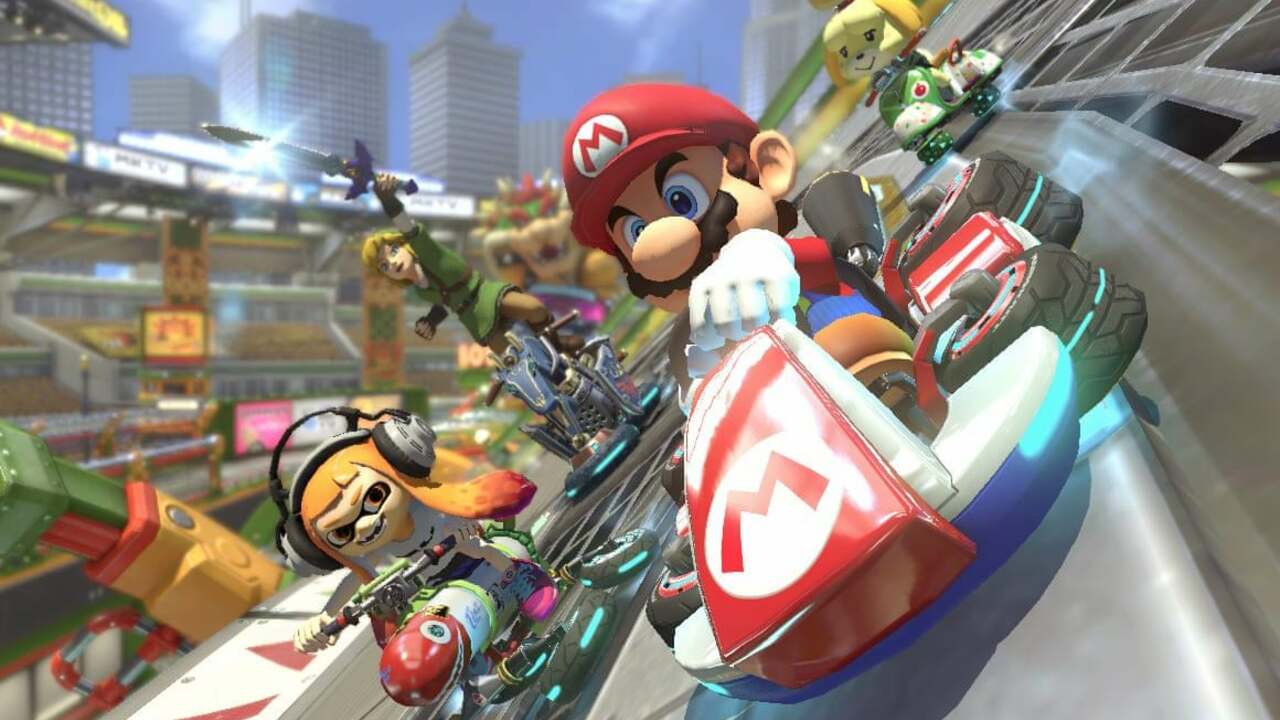 As of the week of June 12th, the UK physical chart data shows that PS5 is exclusively Ratchet and Clank: Rift Valley Go straight to the first.

In terms of Nintendo, the four top games are unique to the Switch (this counts the Switch version of Minecraft, which is regarded as its own independent version). Mario Kart is leading the trend, but it is expected that Mario Golf: Super Sprint will make its presence felt when it launches later this month.