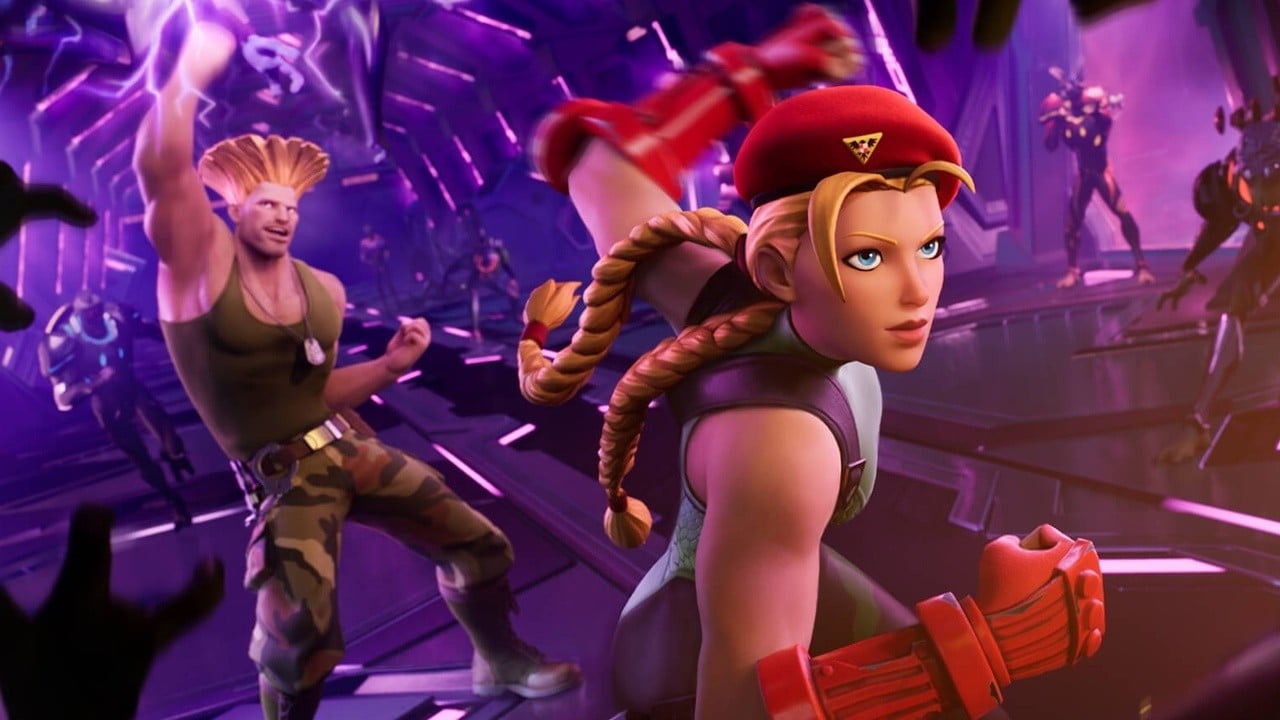 
Fort night It can be said to be the crown of the most ambitious cross-border game ever-allowing various video game characters, stars, singers, athletes, and even superheroes to enter its world.

Following Ryu and Chun-Li from Street fighter In the February series earlier this year, two new challengers have now been announced-Cammy and Guile. They will enter the item store on August 7.

From the air base to the tank, Guile-in all his flat-top glory-landed in Fortnite. Guile Outfit showcased the classic green camouflage uniforms that originally appeared in the original Street Fighter II, and added Glistening Guile Variant and KO Backbling suitable for the beach.

As a member of Delta Red, Cammy is ready to take action. In addition to the classic Cammy Outfit, you can also equip Borealis Backer Back Bling and Tactical Cammy Variant. 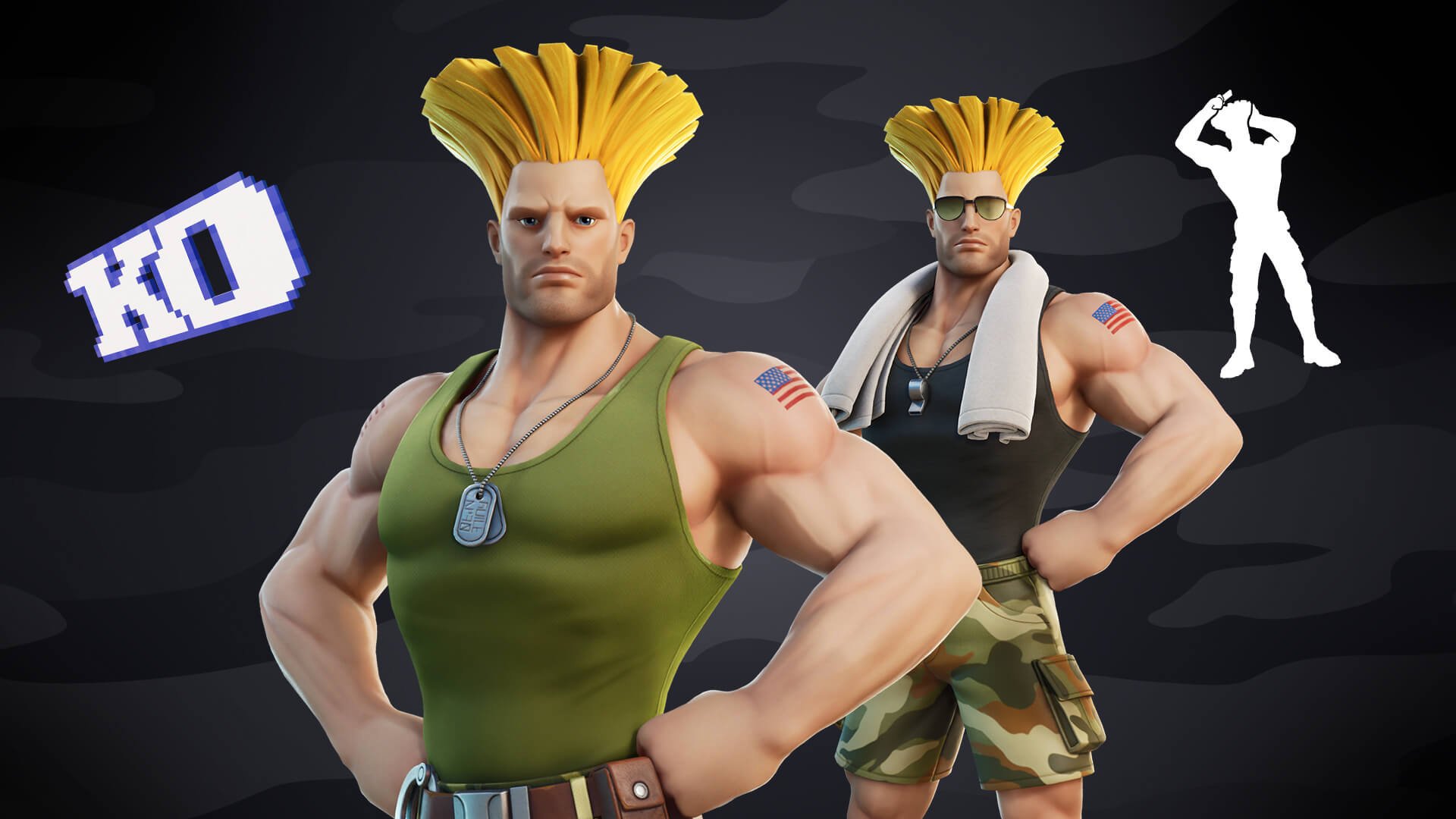 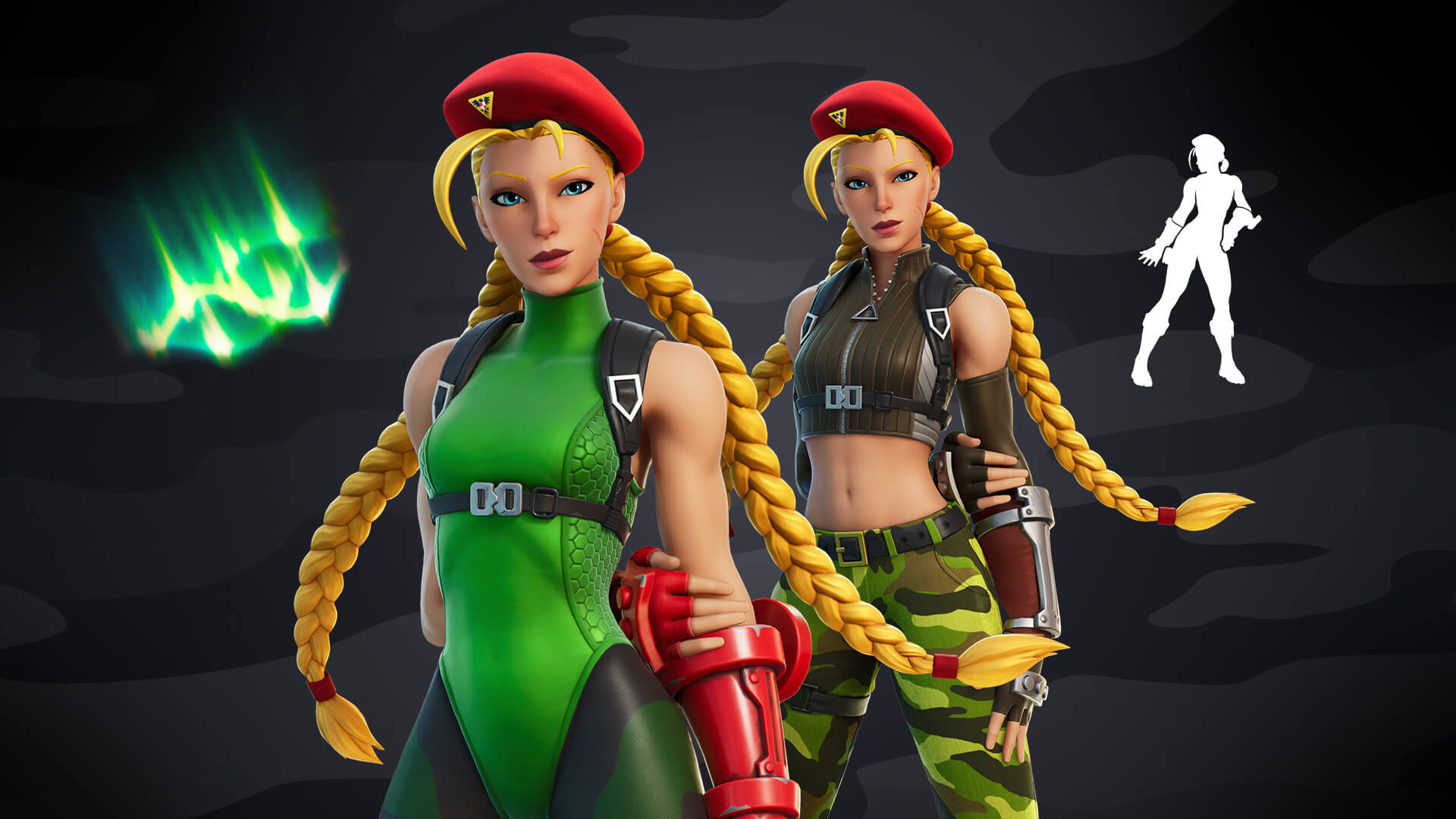 You can buy these outfits individually or together in a special bundle:

Interested in both world warriors? The Cammy & Guile bundle includes costumes and Back Blings, and adds a second round of loading screen as a reward.

Last but not least, Epic will also give players a chance to win Cammy Outift and Borealis Backer Back Bling before entering the item store. To get the chance, you must participate in the Duos Championship Cammy Cup. The best performing team in each region will receive item rewards, and any team that scores 8 points will receive the second round of loading screens.

So, what do you think of the newest street fighter character in Fortnite? Will you return to this game to see their actions? Leave a comment below.