Toy-themed shooter Hypercharge: Unboxed and got the “biggest” switch update ever 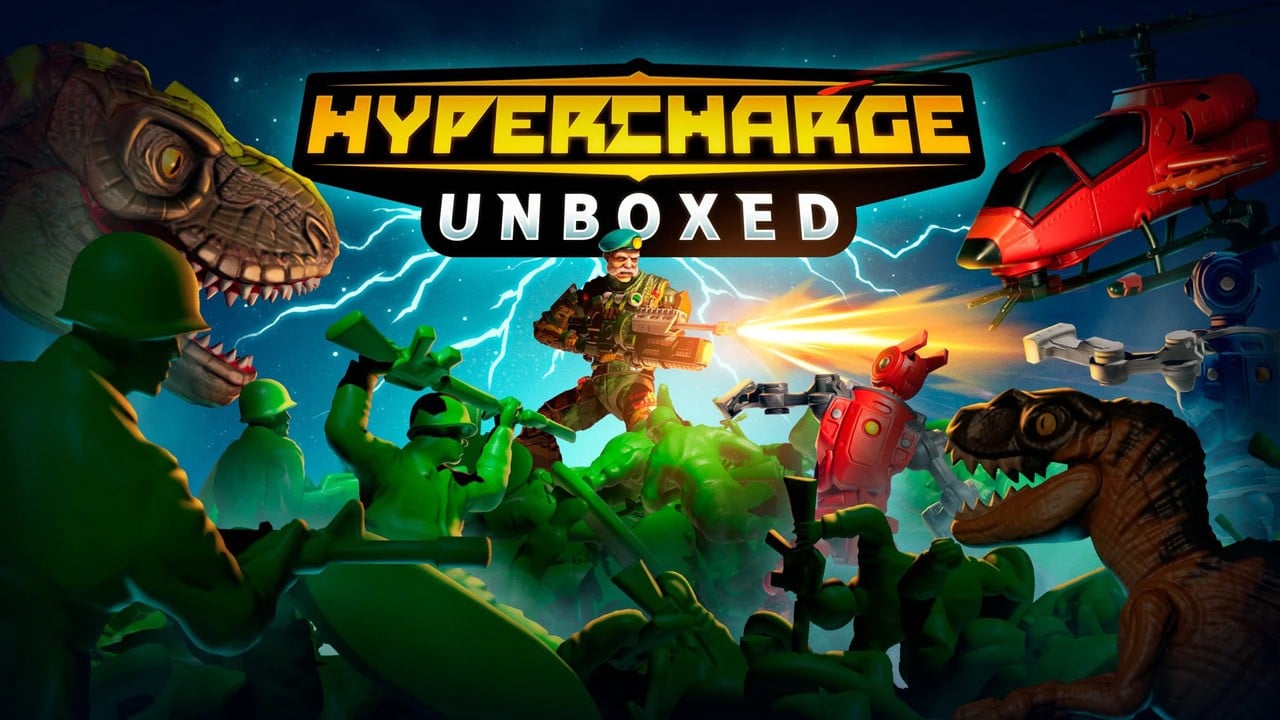 If you’re interested in checking out this new update, Hypercharge: Unboxed Currently on sale at Switch eShop for $ 13.99/£ 13.99.. Want to try this latest update? Please tell me below.

Switch players and major update # 4 has been released!

This is the biggest update ever released on Switch. It contains a huge amount of free content.