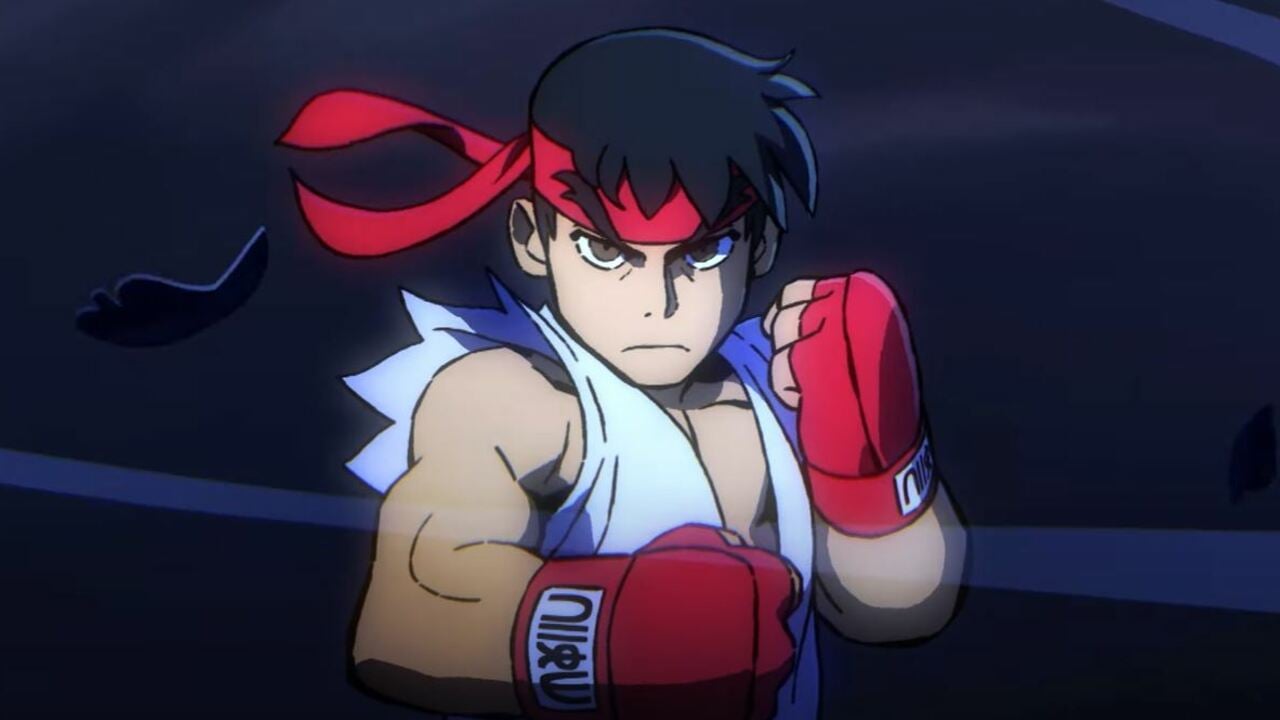 Ubisoft’s free-play brawlers have had some notable IP crossovers in the last few months, and today’s update brings some classic characters from Capcom’s Street Fighter series. With the addition of Ryu, Chun-Li, and Akuma, fine-tuning modes and new stages have appeared.

The following is part of the official PR blurb.

Their Arrival Hurricane-Starts an in-game event featuring a new game mode called Street Brawl. Players use the Health Bar to fight in Street Fighter style and show who will fall first in the 2D Fighter settings. In addition, a new KO effect featuring iconic KO text inspired by Street Fighter will be available alongside the new Podium and Satsuma’s Hado Emote, allowing players to claim their perfect finish. A new 1v1 map based on Suzaku Castle has also been added, with four new avatars featuring Zangief, the Shadaroo symbol, Hadoken, and an animated avatar showing a quarter-yen forward punch.

Take in the glory and worship of these Street Fighter crossovers:

-Ryu – Petra’s epic crossover – Ryu is always trying to find the next strongest opponent to improve himself. Many of his iconic techniques, such as Tatsumaki Senpukyaku, Shortyuken, and Hadoken, have been carried over to Brawlhalla.
―――― Chun-Li – Wu Shang’s epic crossover – The strongest female in the world should teach your opponent one or two things about how to kick. She incorporates her own techniques into Brawlhalla, such as Spinning Bird Kick and Kikosho.
―――― Akuma – A spectacular crossover for Val – Focused on defeating the gods, the Fist Master is really ready to shake the gods to pieces. Tatsumi Zankkaku and Zank Hadouken techniques show the ultimate power. 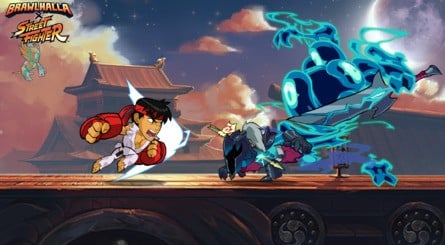 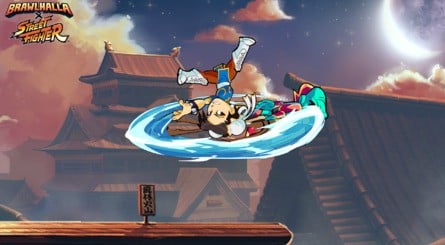 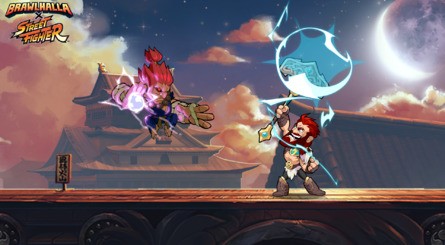 The update to get started with Street Fighter tie-ins also added some remix modes, along with other fixes and balance adjustments. See the links below for more information.

If you plan to check out this Brawlhalla / Street Fighter crossover, let us know in the comments.