There is a bug in Animal Crossing Happy Home Paradise DLC. Here’s how to work around the bug: 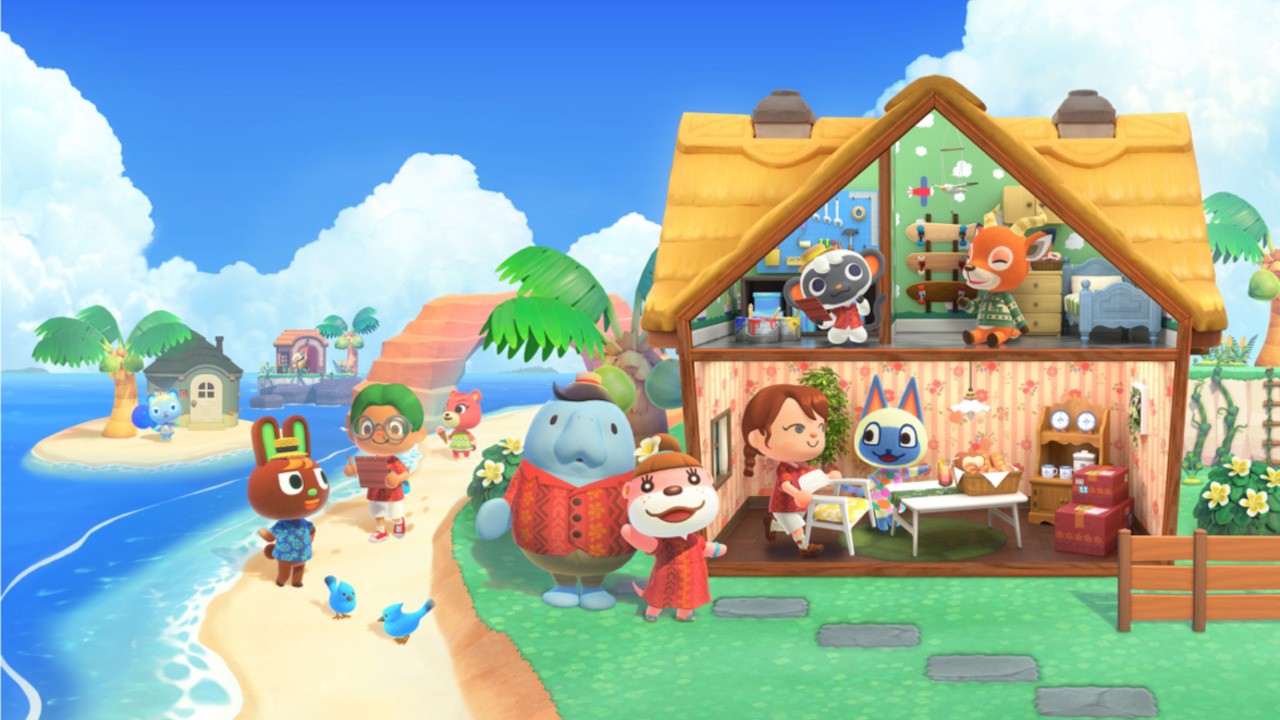 Animal Crossing: New Horizons paid DLC, Happy Home Paradise, is now available for download from Switch eShop. It offers a lot of new content to enjoy, but Nintendo has warned fans about some nasty bugs that can occur under certain conditions.

Problems arise when trying to remodel a resident’s home while the airport gate is open. For now, as long as you avoid this, you won’t have any problems. Here’s a complete Nintendo statement, including a promise to release a patch that fixes the issue later this month:

“Animal Crossing New Horizons players who own the Happy Home Paradise DLC have a gameplay bug when they ask them to access the resident service and remodel their resident’s house when the airport gate is open. It can occur.

If you encounter any of these gameplay bugs, please end your play session, close and restart the game. Saved files are not affected. More details will be announced shortly. A patch will be released this month that fixes this issue. We apologize for any inconvenience. “

If you want to get the most out of the new DLC and yesterday’s major free updates, check out our comprehensive collection of guides on all the themes in the game.

Happy Home Paradise DLC is now available as a standalone purchase from the e-shop or as part of the new Nintendo Switch Online Expansion Pack.