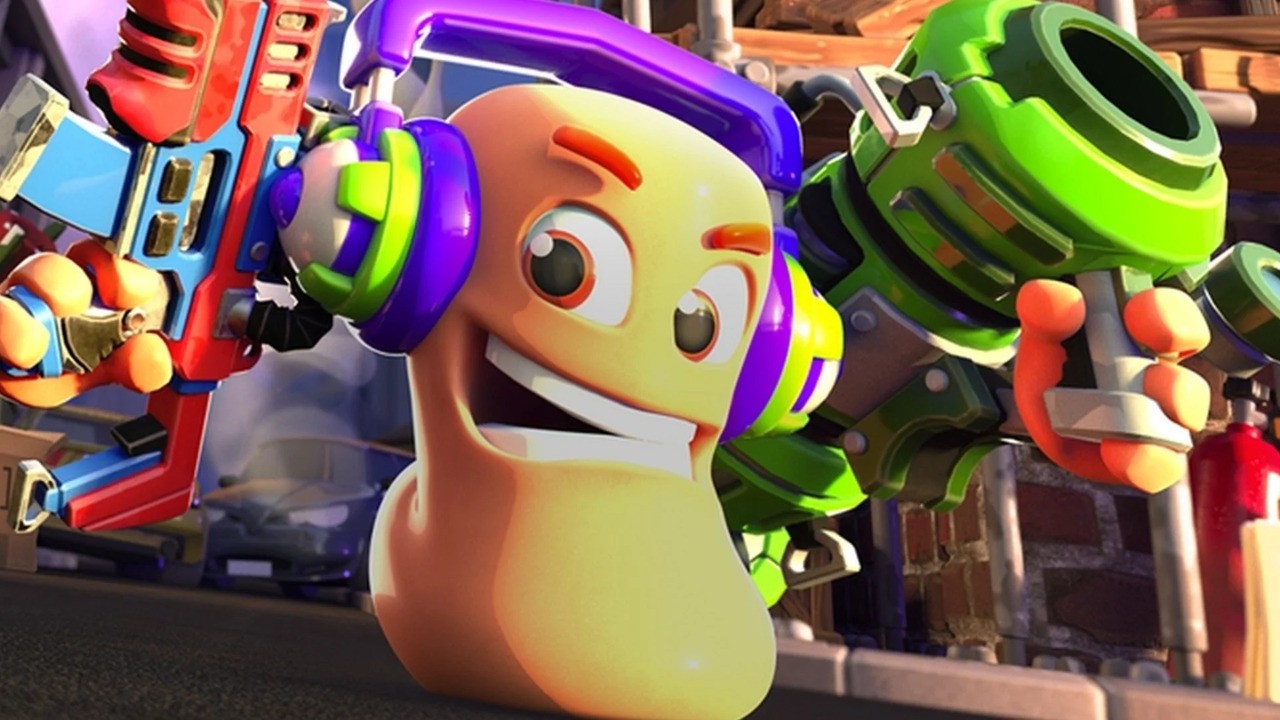 
As early as March, the CEO of Team17 revealed the worm 32-player battle royale game Worm rumble Will come to Nintendo Switch.

In Nintendo’s E3 Direct demo, the official confirmed a date-it was revealed that the game will land on the hybrid system next week. Yes, that’s right, it’s June 23rd.

As described below, it includes cross-platform multiplayer games-so you can play with your friends on all platforms, and there is even an exclusive DLC costume themed on Nintendo Switch.

Is this a game you are interested in playing on Nintendo Switch? Tell us below.

Pre-order and enjoy a 25% discount!