The story of the season: The mobile platform has its first trailer and puts the pioneers of Olive Town in the shadows 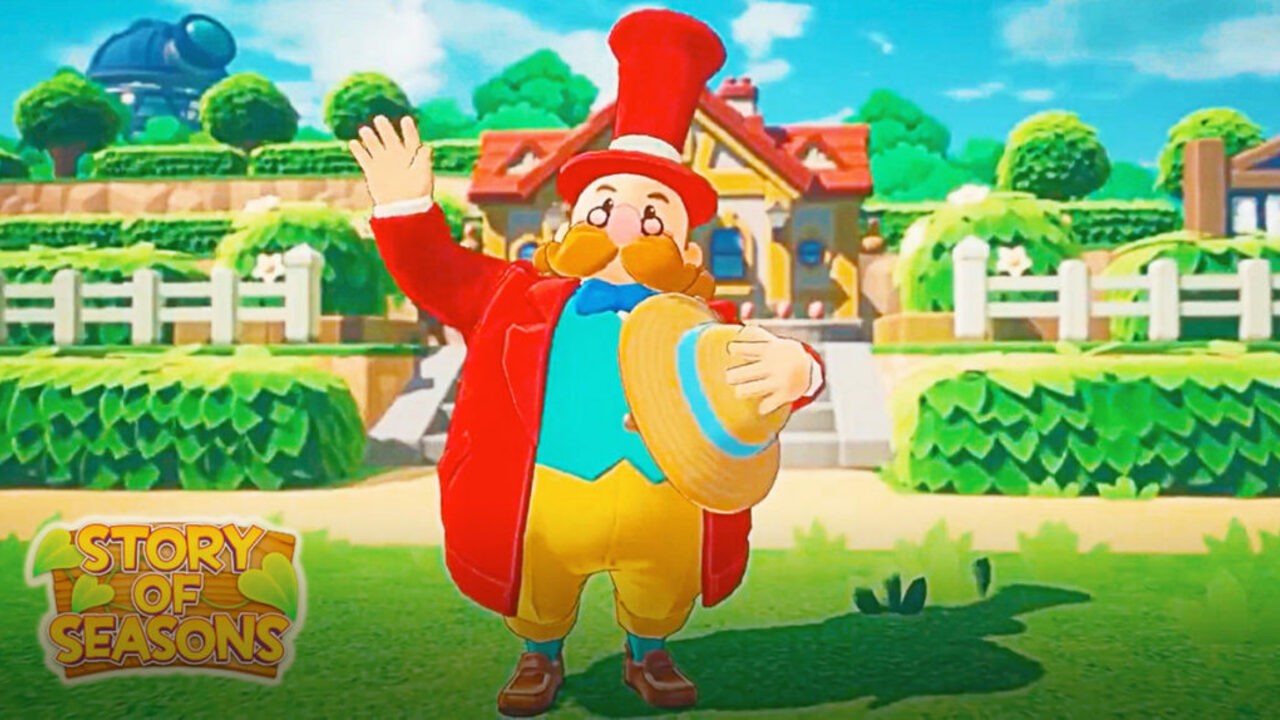 
At the Tencent video game conference last weekend, the first trailer for the upcoming Season of Season mobile game was titled “Season Story: Move“, was revealed.

And, uh, is it just us, or… Does it look better than “The Pioneer of Olivetown”?

The trailer shows Xingluo Town, which looks a bit like meeting Pokémon on Animal Road, and a mayor, suspiciously like Thomas, the mayor of Mineral Town. There is also a lot of farming here, and there are many famous animals.

Tencent owns 20% of Marvelous, but apparently, since 2019, the mobile game “Story of Stories” has been developed in Tencent’s subsidiary NExT Studio. The game is aimed at both Android and iOS, but it seems to be aimed at at least currently in the Asian market. Site to pre-register the game It is now live, but there is no release date yet. 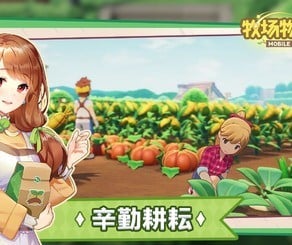 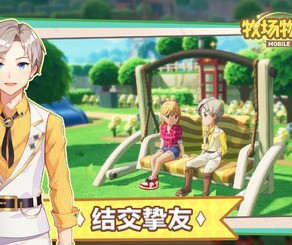 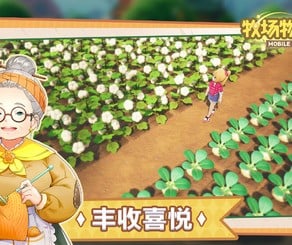 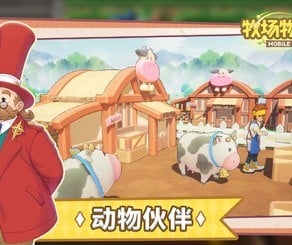 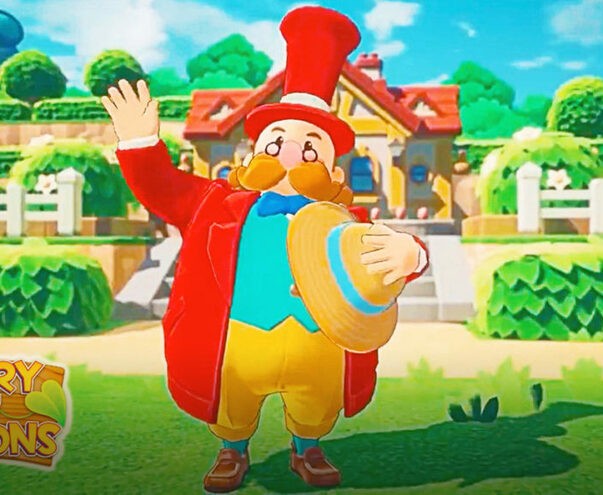 Do you want to introduce “The Story of Four Seasons: Mobile” to the West? Tell us in the comments!