The story of the 1.0.5 season patch is broadcast live in Japan: this is where the change 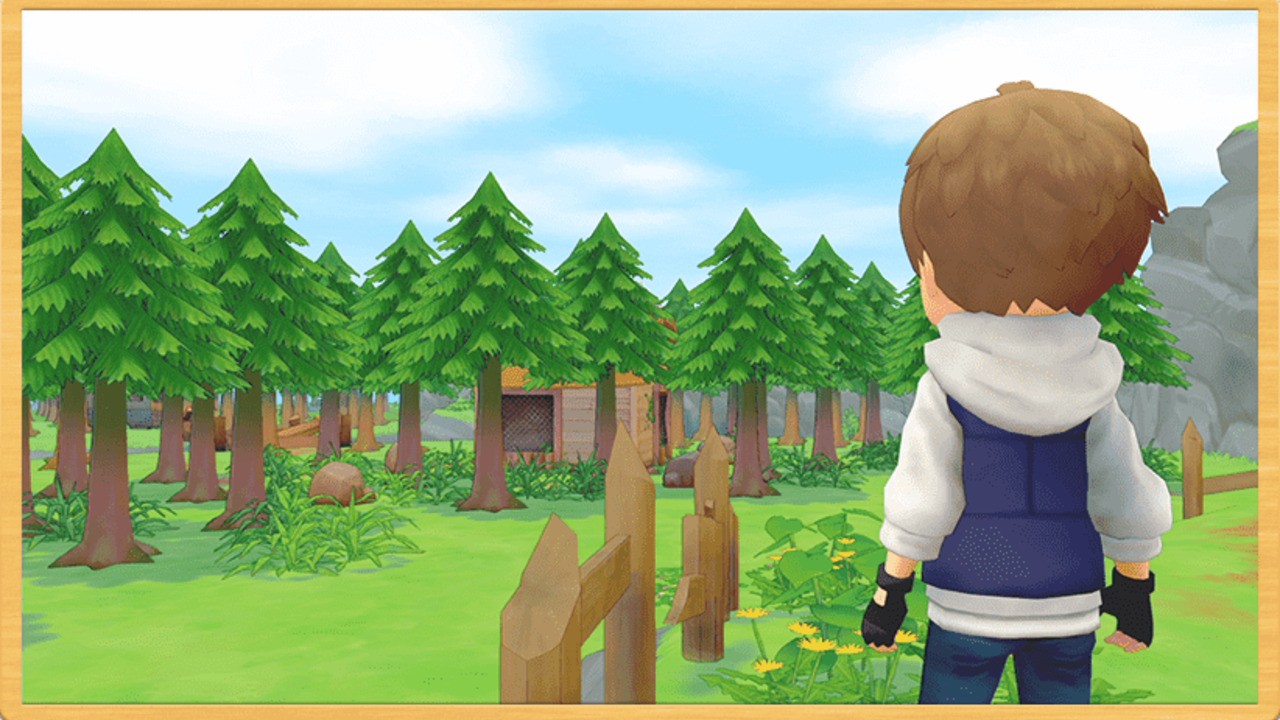 
The Story of Four Seasons: The Pioneer of Olive Town received a lot of criticism for its slow and time-consuming way of doing things when it was released. Fortunately, the developers heard the feedback and promised to provide a huge patch to fix many problems, and more patches will be released later this year.

Patch 1.0.5 is the most important patch. It was launched in Japan last week (not yet launched in the West), bringing a series of changes that are expected to improve game performance, playability, and writing. This is the complete list of changes, As pointed out by the Harvest Moon blog fogu:

In addition to all these changes, there is also a 1.0.6 patch under development, which will increase interest in the Egg Festival and minor bug fixes, and more patches will be released in the future.

To reiterate-this patch has not been launched anywhere except Japan, where the game has been released for a month. Presumably, we will get it sometime in June or early July.

These changes will make you pick up PoOT again, or will you put down your pitchfork forever? Let us know in the comments!