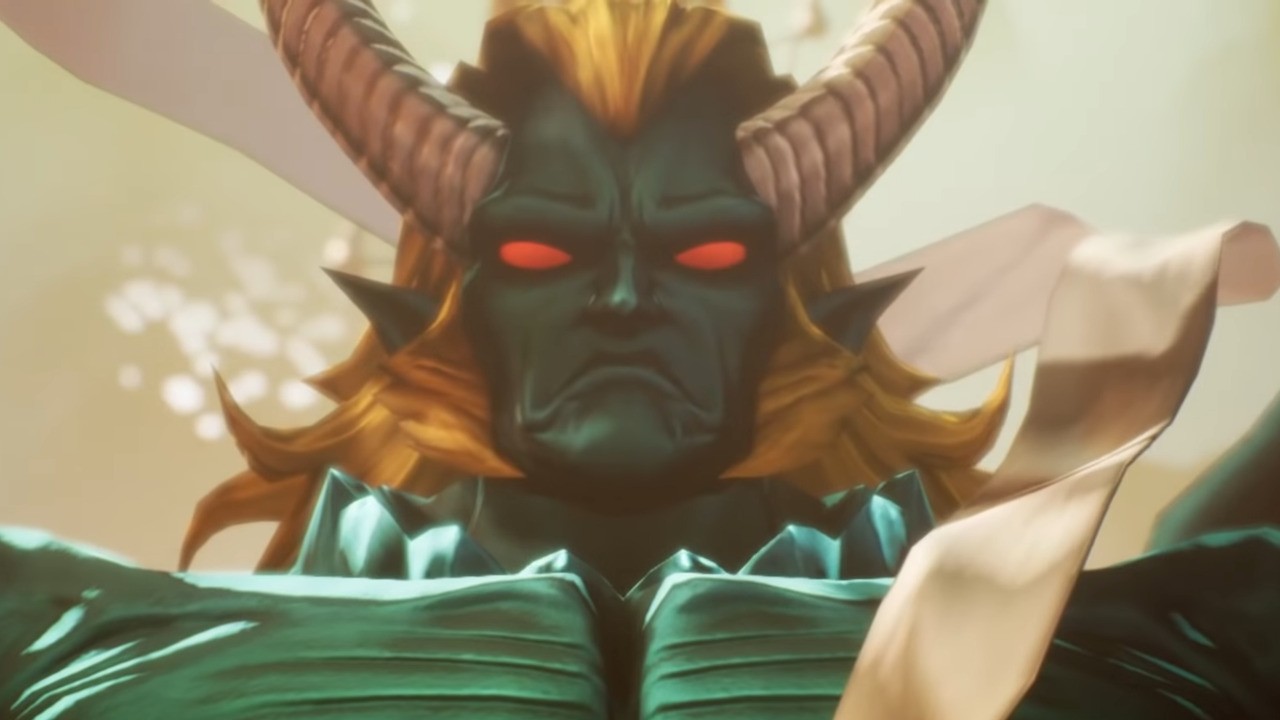 Therefore, we now seem to know the release date of this expected title. It will apparently be released on November 11th later this year. Although the game has been confirmed to be released globally, the Western release may be a day or two after this.

It is believed that the error occurred during preparations for Nintendo’s E3 2021 Direct broadcast, which will be held on June 15 next week and will run for “approximately” 40 minutes.

This is not the only leak that happened today-before next week’s event, it is said that 2K’s upcoming game schedule has also been announced. What are your thoughts on the November release of Shin Megami Tensei V? Leave a comment below.