The PS5 version of Final Fantasy 14 will be officially released on May 25 with patch 5.55 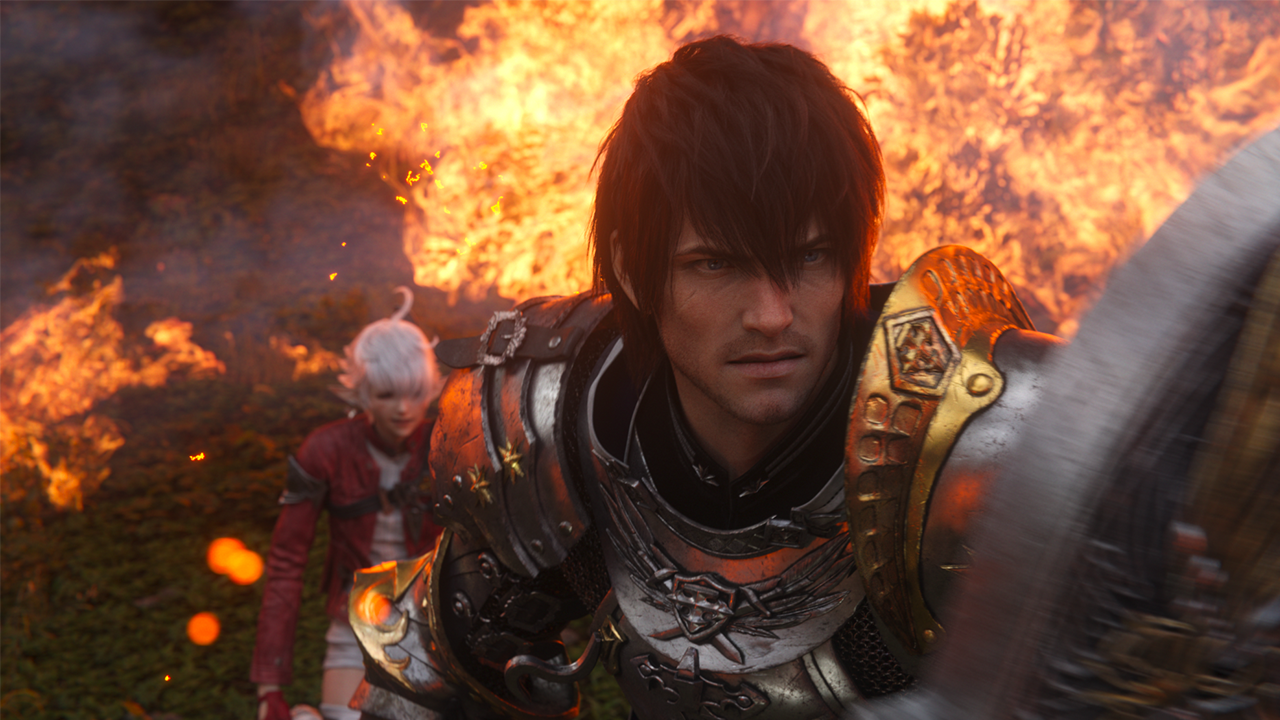 For those who don’t know, those who have the FF14 PS4 version will be able to upgrade to the PS5 version for free.As for the 5.55 patch-this will be the last major update of FF14’s Endwalker expansion before the release on November 23, 2021-some new content includes the second part of the main scene of “Death to Dawn”, the save queen update, YoRHa: Dark Revelations Concluding remarks. Tasks, and the rewards for collecting all triple triad cards.

The team also announced a special Final Fantasy 14 Stratocaster Electric Guitar Developed in cooperation with Fender. Although it is not yet possible to pre-order the Stratocaster for $3,499, it has been announced that they will be sold in the Americas, Europe, the Middle East and Africa and Australia in the second half of 2021, and guitars will be shipped in early 2022.

For those who may not be able to use one of them in real life, it was also revealed that Patch 5.5 will introduce electric guitars in Bard’s Performance mode, and Aetherolectric guitars will be sold in Manderville Gold Saucer. .

In addition, FF14 director Naoki Yoshida (Naoki Yoshida) shared that a new playable character, the male Viera, is being created with the female Hrothgar.