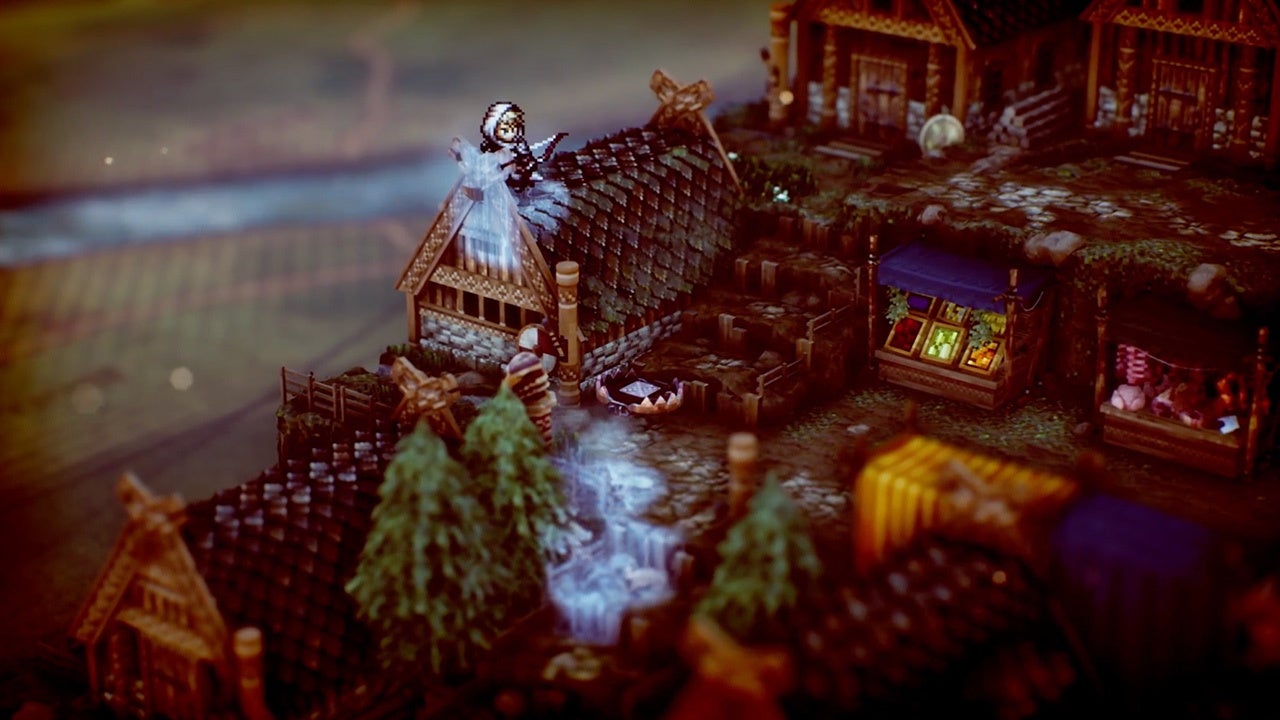 In today’s Nintendo Direct presentation, it was announced that Square Enix and developer ArtDink are working on “fine-tuning” the game based on feedback from a survey conducted in February with a free demo of the game. ..

These updates include difficulty adjustments, on-screen visual improvements such as UI and camera controls, the ability to review previous dialogs, and streamlined game flow and load times.

Launched earlier this year, Project Triangle Strategy is a turn-based tactical RPG with the same visual style as Octopath Traveler. It follows the story of a conflict between three nations and their aftermath, where a group of heroes travel the world and engage in different battles in different terrains where altitude plays a tactical role. Choice-based gameplay also influences the story, and decisions depend on practicality, morality, and freedom.

There were many other exciting announcements at Nintendo Direct today. If you missed it, see all the summaries displayed.

Previous Post
Splatoon 3 gets a new trailer, story footage and has a crab mecha
Next Post
Aspyr switches between classic BioWare RPG Star Wars: Knights of the Old Republic