The original Nexomon game is about to land on Nintendo Switch 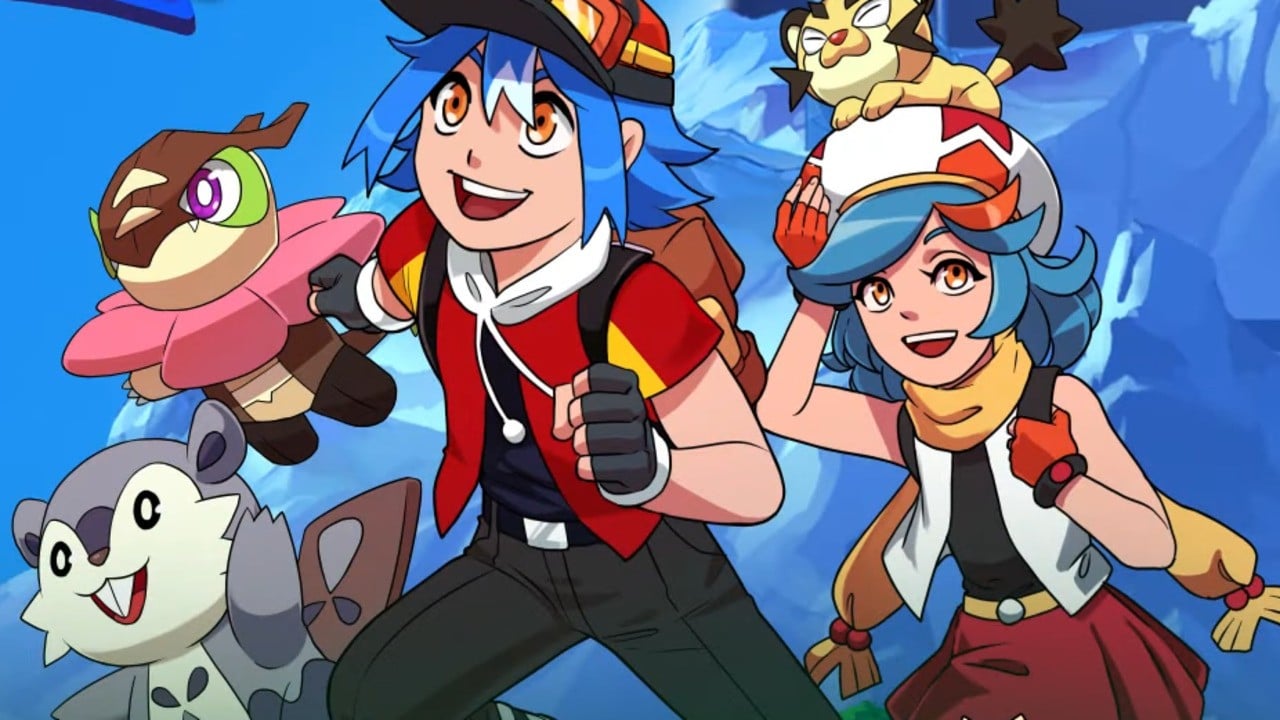 If you are looking for something similar but different from the old-fashioned Pokémon game, maybe Nisomon May be of interest.

Publishers PQube and VEWO Interactive announced that the original entry will appear “soon” on all game consoles including Nintendo Switch. No date has been confirmed yet.

“The original Nexomon is coming to the console version soon! Get ready to explore a world where you can capture, evolve, and collect more than 300 unique Nexomon. Embark on an epic journey and build your ultimate team against the powerful trainer and the terrifying Nexomon. “

If the name sounds familiar, the sequel Nexomon: Extinction It was released on Nintendo Switch last August. We describe it as a cheap alternative to Pokemon, but it is arguably worth a look.

Would you like to do more Nexomon actions on Switch? Tell us in the comments.