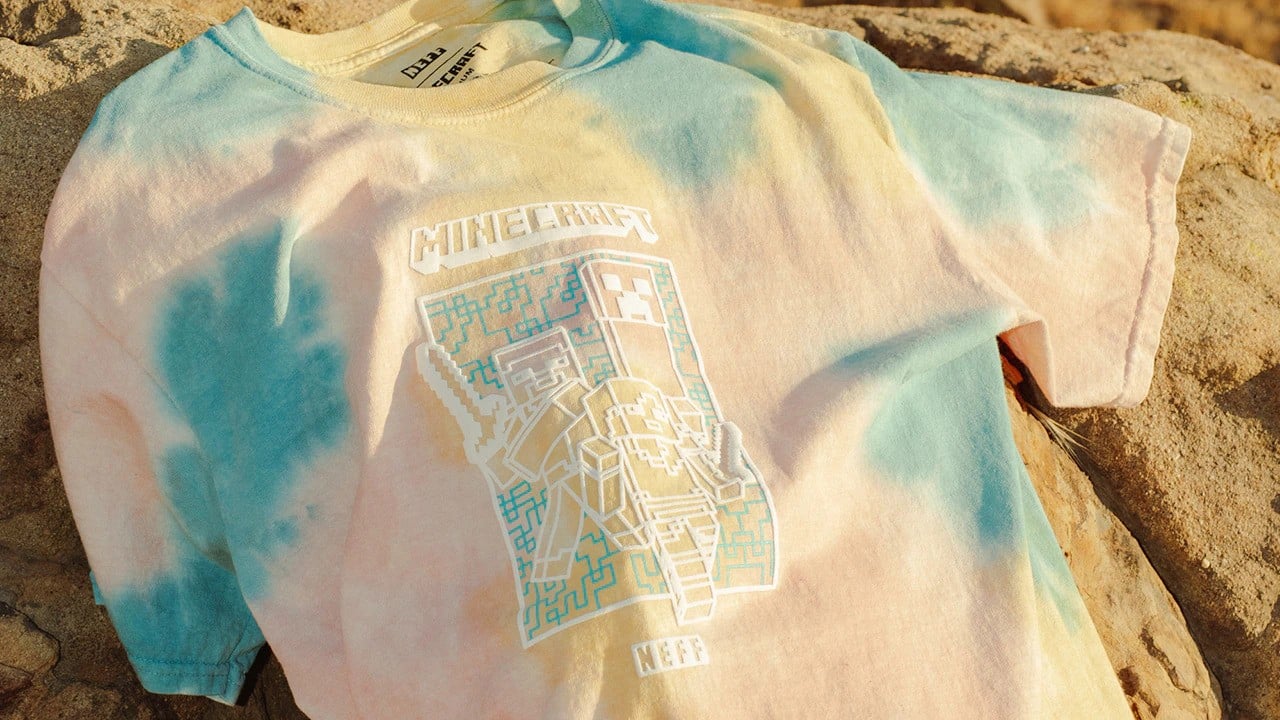 
To celebrate the new large-scale cave and cliff update (part one), Mojang teamed up with toy manufacturer Mattel and clothing company Neff to create a series of costumes, as well as new toys featuring newly added and returning monsters.

Two early-release T-shirt designs will be available on June 10th, with a “low-key” design: 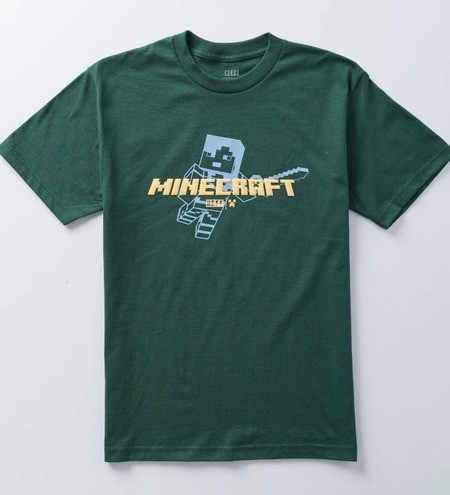 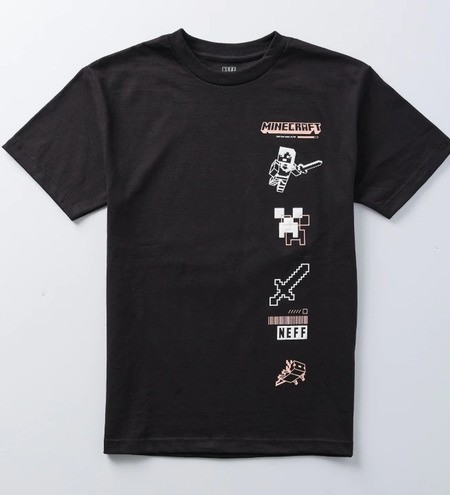 On June 30, summer clothing will be added to the series, including T-shirts, shorts, hoodies, etc.:

On Mattel, there are a bunch of new figurines, including a very attractive little bee, we really need our table (Hey, Mojang, want to connect us?): 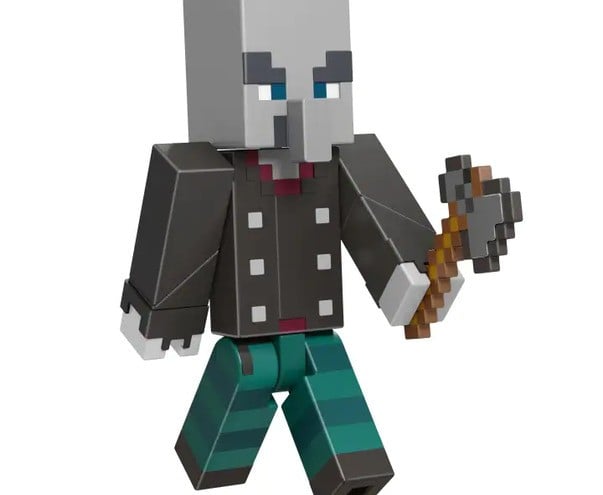 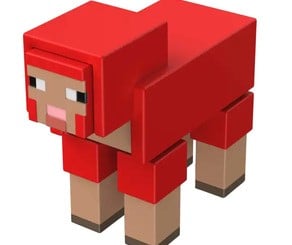 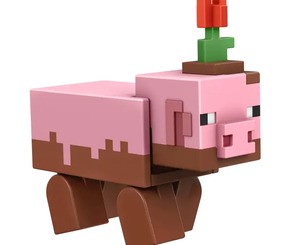 By the way, anyone who buys these figurines will get one free Bedrock version of goatskin. For example, the skin of your character. Not goatskin. 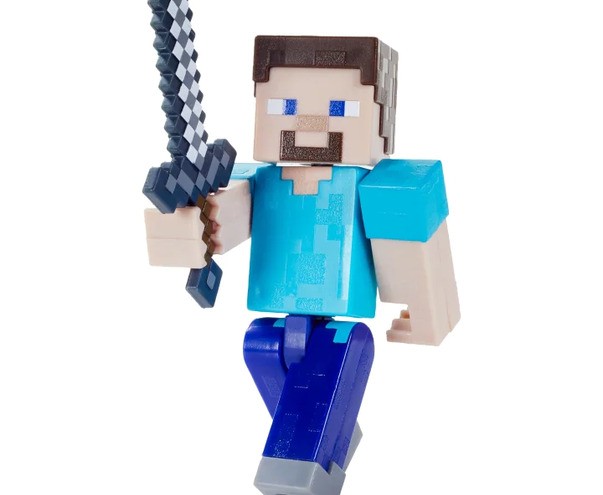 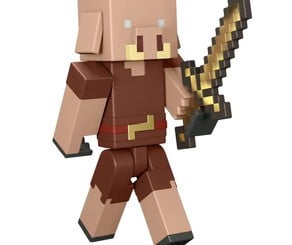 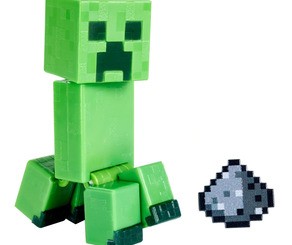 Finally, on the softer end, two new plush toys represent the newest creatures in the cave and cliff update, salamanders and goats:

Will you get the little bee suit? Can you also send us a copy? Let us know in the comments.

Previous Post
Random: Yes, someone made a hand-held virtual boy with a lit button
Next Post
One of the world premieres of the Summer Games Festival is a new Weezer song