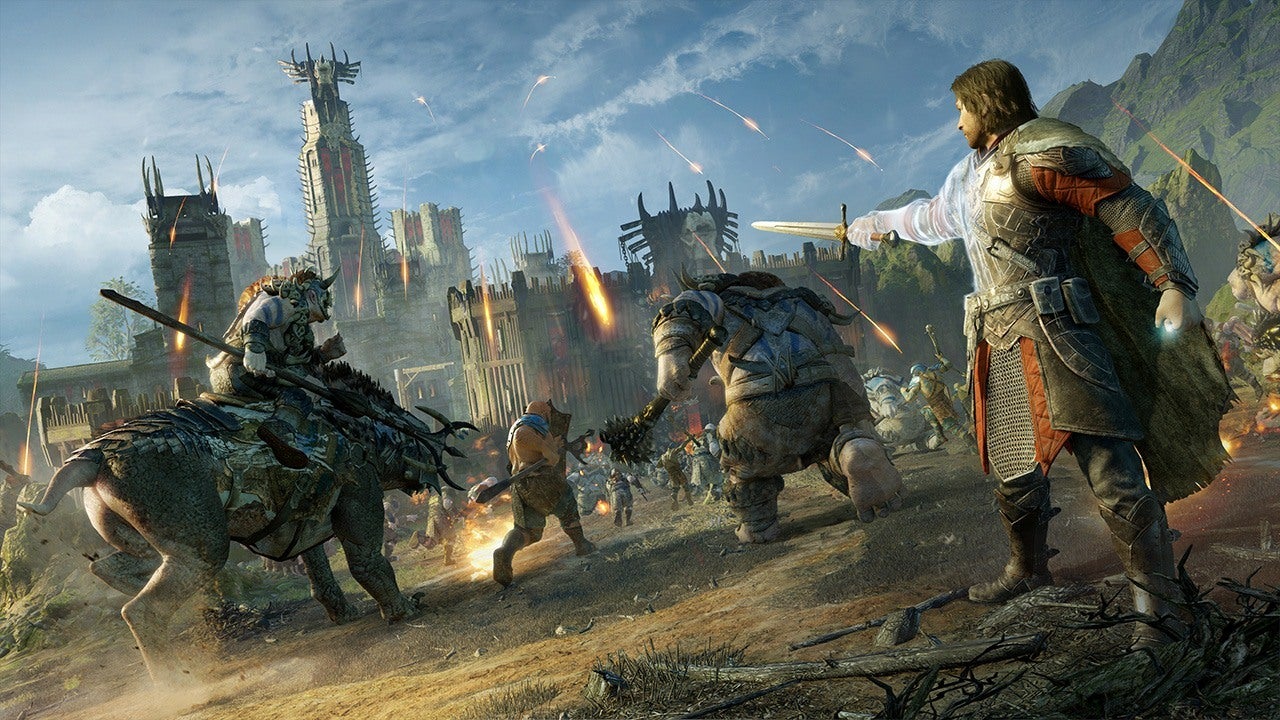 Stephens served as the Vice President of Development at WB Games for five years, and after ten years of working on the Monolith engineering team, he served as the director of Monolith Productions for more than eight years.The Seattle-based studio (currently unnamed) will likely allow remote workers to supplement internal staff.

EA senior vice president and group general manager Samantha Ryan said: “We are still solving many basic problems.” Ryan was the president of Monolith Productions and worked with Stephens and Warner Bros. Interactive Entertainment in the late 1990s. . “How old? What game? How fast does it grow? Both Kevin and I know how important it is to make the foundation of any studio “right”, and he will take the time to figure it out. When you are in a hurry, don’t you Will waste my time thinking. Why are you in a hurry?”

According to GamesIndustry, Ryan declined to say whether the new studio will use the previously established IP or the new IP.

Have you played Middle-earth: Shadow of War?

This is another move in EA’s recent (and growing) acquisitions and new partnerships. In the past few months, EA has acquired Super Mega Baseball developer Metalhead Software, DiRT and Project Cars developer Codemasters, and Glu Mobile, the latter for a price of $2.1 billion.

According to reports, EA plans to share more details about the new studio this fall. GI.biz Say.