The Minecraft 1.18.1 update fixes a fog issue and reduces diamonds. The patch notes are: 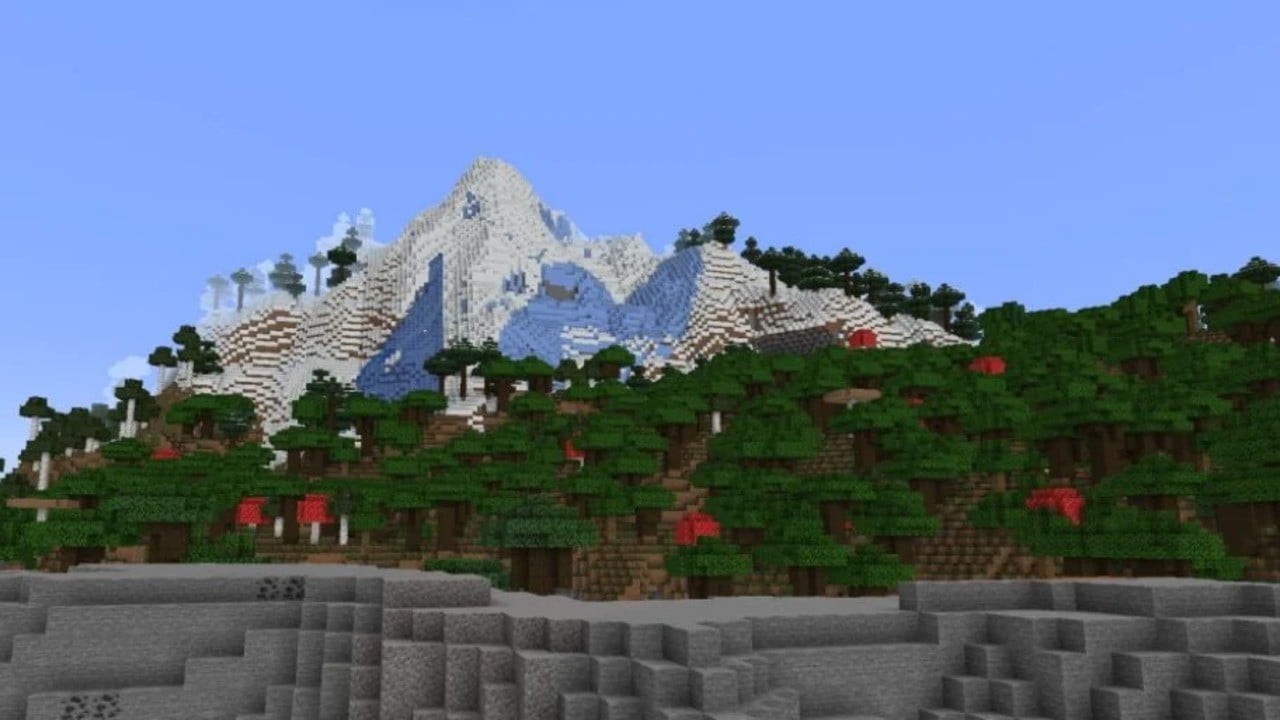 Mojang has announced the first patch of Minecraft’s latest 1.18 update, “Caves & Cliffs Part II”. It aims to fix some bugs and issues here and there.

Especially for Bedrock Edition (the one on the console), these are the currently published fixes.

The Bedrock 1.18.1 live release is currently only available on the PlayStation, but will be available “in the next few days” on other platforms as well.

If you encounter any bugs in the 1.18 update, be sure to put them in. Minecraft Issue Tracker If you want to fix them!

Previous Post
How Q-Games got the right to revive the lost PS4 exclusive Tomorrow Children from Sony
Next Post
FINAL FANTASY 14: Endwalker player is queuing play … then get error code