The Legend of Zelda: Sky Sword HD is getting help to cross the amiibo 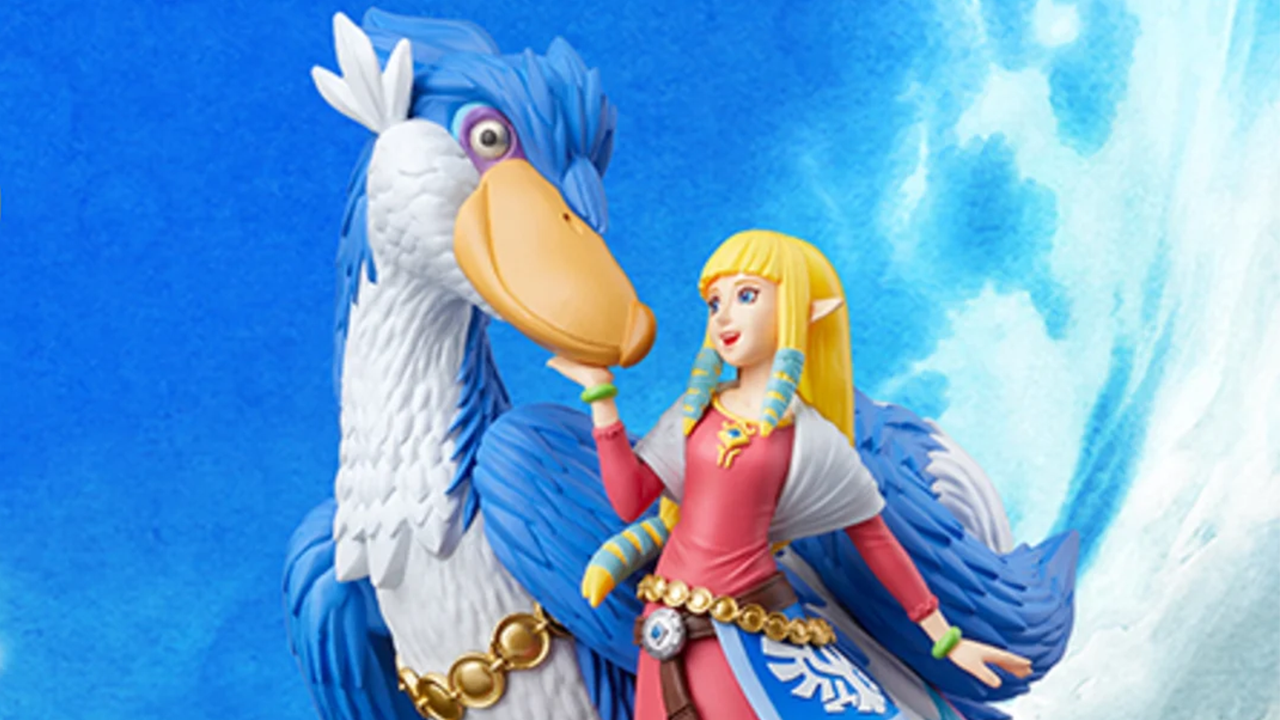 “The Legend of Zelda: Sky Sword HD” will get the brand new Legend of Zelda and Loftwing amiibo, which will help Link travel through the world of the Nintendo Switch remake. The sky and the surface of his trustworthy Loftwing. By using the new amiibo that will be released with the game on July 16, you can return to the sky anytime, anywhere.

Once you have completed the flight in the clouds or visited Skyloft, you can use Zelda & Loftwing amiibo again to return to the position on the surface where it was previously used.

This new feature can even be used in dungeons and dungeons from aerial buildings.

There is no mention of whether this feature can be used without amiibo, but it seems to be an advantage for those who can experience it for themselves.

“The Legend of Zelda: Sky Sword HD” is a remake of the 2011 Wii title. Although it retains and improves the motion control of the original version, it adds a new button-only controller solution that allows playback in handheld mode.

Zelda & Loftwing amiibo joined the Joy-Con themed “Legend of Zelda: Sword in the Sky”, which will also be released on July 16 and will be based on “Master Sword” and “Hylian Shield”.