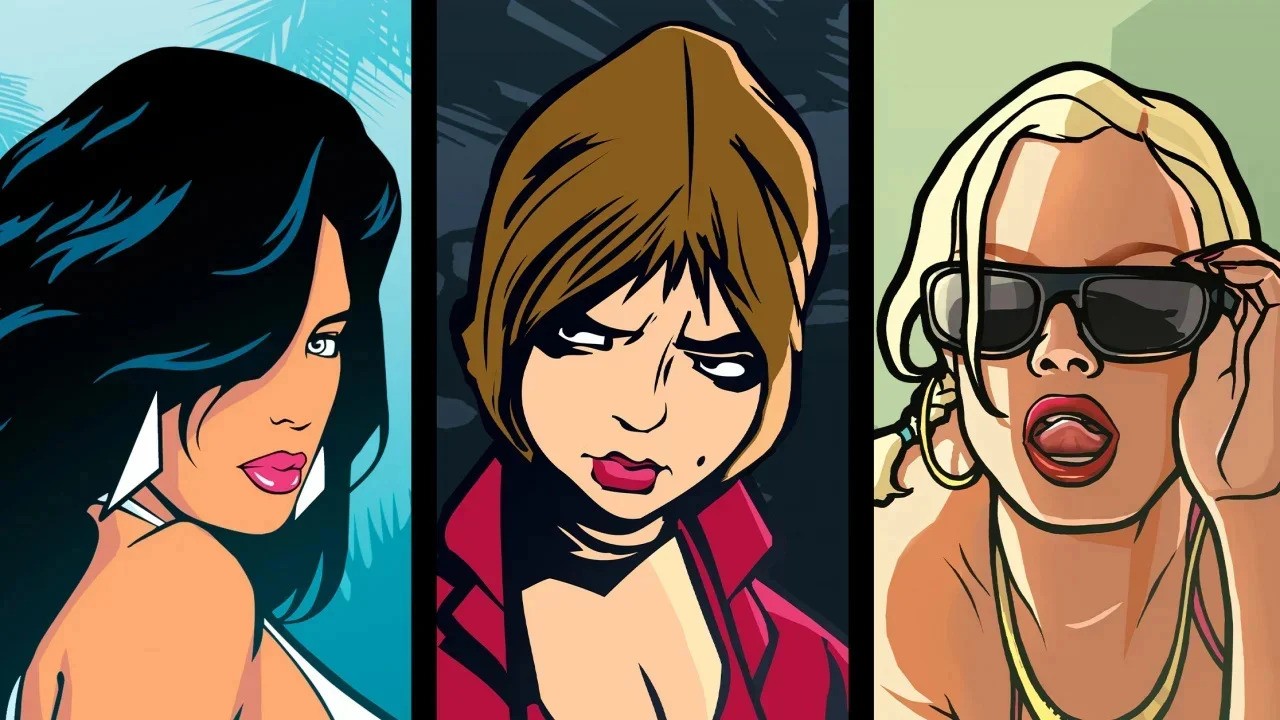 At the time, it was mentioned how updates would be available on Nintendo Switch in the future, but it’s now officially released. This will bring each game (GTA III, Vice City, San Andreas) to version 1.0.5 in the hybrid system. Rockstar hasn’t yet shared the switch-specific changes contained in this update, other Platform on the official support page:

It contains some fixes and will be available on Nintendo Switch in the next few days. https://t.co/otGLbh9onV

Have you updated the GTA Trilogy for Nintendo Switch yet? Please let us know in the comments.