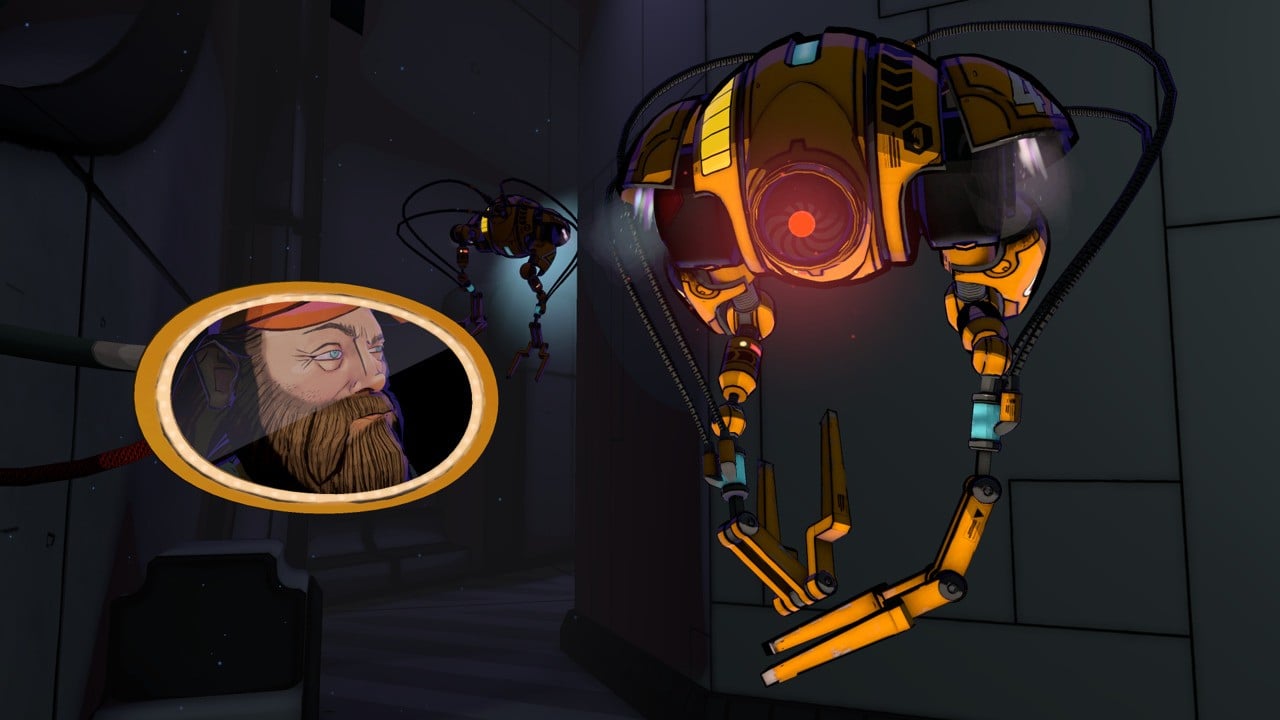 Last worker Announced for Switch and various other platforms earlier this year. Published by Wired Productions, this is an interesting project developed by the talented team of Jörg Tittel and Wolf & Wood, a studio highly regarded for its VR projects.

There is very little information about the game, but you can learn all about it from the PR description below.

“The Last Worker” will be released on all platforms in 2022. It is a narrative adventure that revolves around our struggle in an increasingly automated and dehumanizing world. Set in a lonely, depressing but beautiful environment, The Last Worker is a unique fusion of first-person narrative, work simulation and stealth strategy games. Combining a handmade art style with unique immersive game mechanics in an epic environment, the game provides an emotional, thought-provoking and comedic story through the rich characters performed by all-star actors.

The early reputation of The Last Worker is now further enhanced as it has been selected for the prestigious 78th Venice Film Festival, which will be held from September 1st to 11th. It will compete for the Golden Lion Award in the extended VR category and is the only video game included; its first chapter will be shown to jury members and certified participants (using Oculus) at the film festival .

Earlier this year, we discussed the game in detail with Jörg Tittel; he outlined the bold ambitions of the project, his thoughts on the game’s place in the art, his optimism about the game’s Switch experience, and so on.

We can look forward to learning more about this title in September.