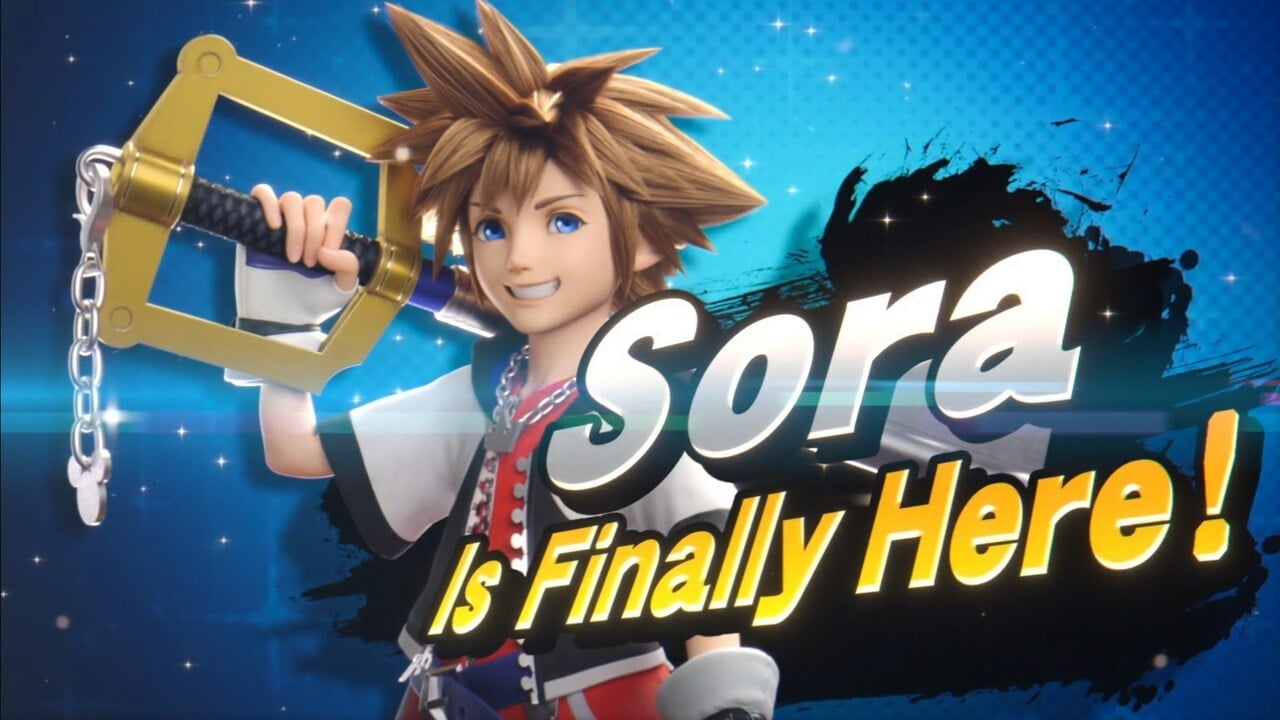 Almost three years after Super Smash Bros. Ultimate was first released on Switch, the roster was finally complete. Kingdom hearts It will be the final fighter.

The character was revealed today in the final presentation of the game by series director Masahiro Sakurai. Sora will be available in-game from October 19th.