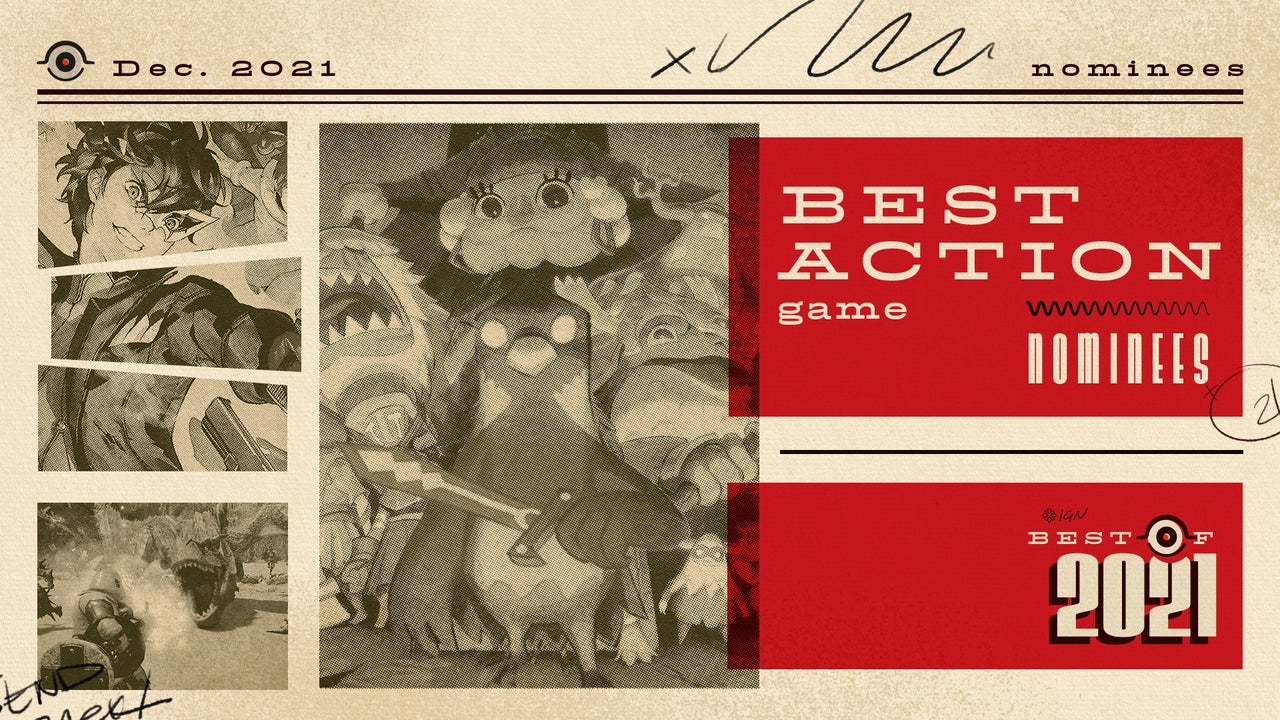 Whether based on existing properties or set in a whole new world, these games have provided some of the freshest, most enjoyable and rewarding gameplay experiences of the year.

These are our choices for the best action games of 2021.