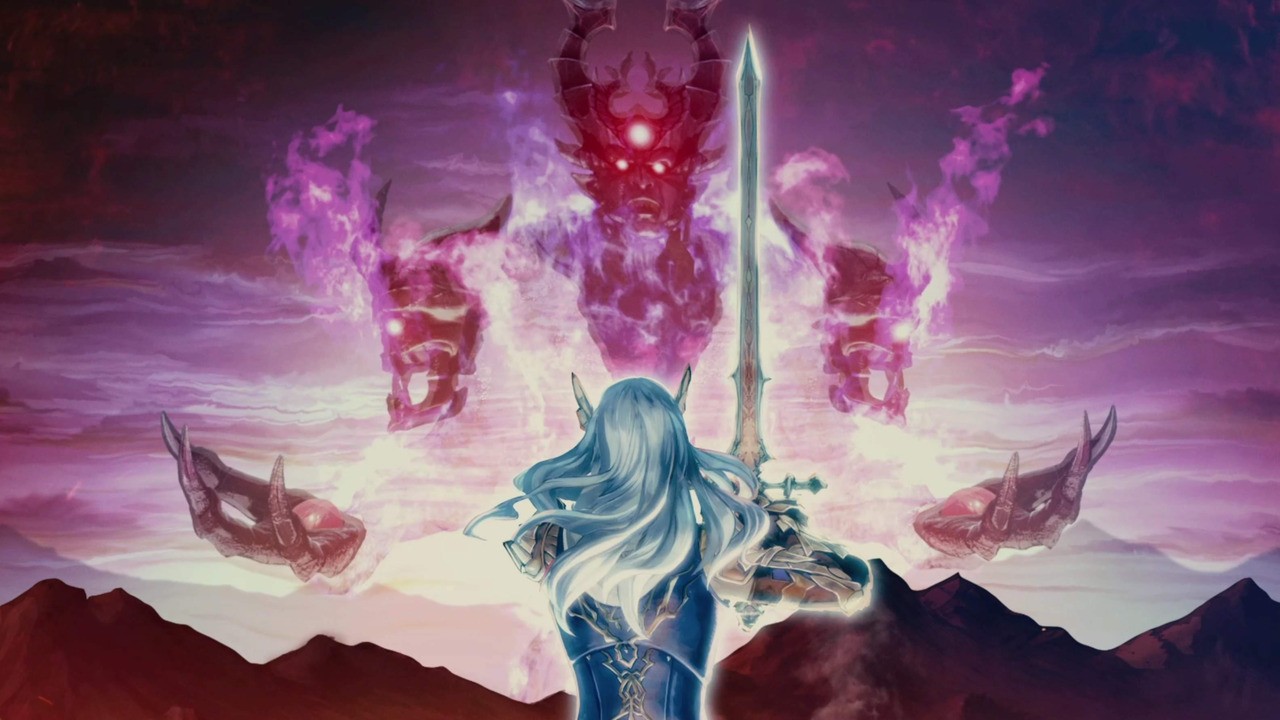 ActRaiser Renaissance When it was announced earlier this year, it certainly turned blue. It’s an update to the legendary SNES title, and it’s a great combination of action platform and world building. Therefore, the review made high recommendations.

Hideo Iwasaki, the director of the game, Square Enix Blog Reveals that the game almost includes a system that allows you to “become a bad guy” and win special titles based on in-game actions.

When asked if there was anything Iwasaki had to exclude from the finals, Iwasaki replied:

I was able to achieve most of what I envisioned, but one thing I didn’t reach the final cut.

However, in reality, there was no big difference in play style between players like the original version, so I stopped it.

Those who have played the game will know that they are often advised to destroy people’s homes and rebuild them in more powerful ways. Therefore, this moral system would not have worked very well.

Did you want to see more freedom in Actraiser Renaissance, or do you think it would have been difficult to balance the game if the players were given bad choices? Please let us know in the comments below.