The 1.0.5 patch of Four Seasons Story will be released this weekend 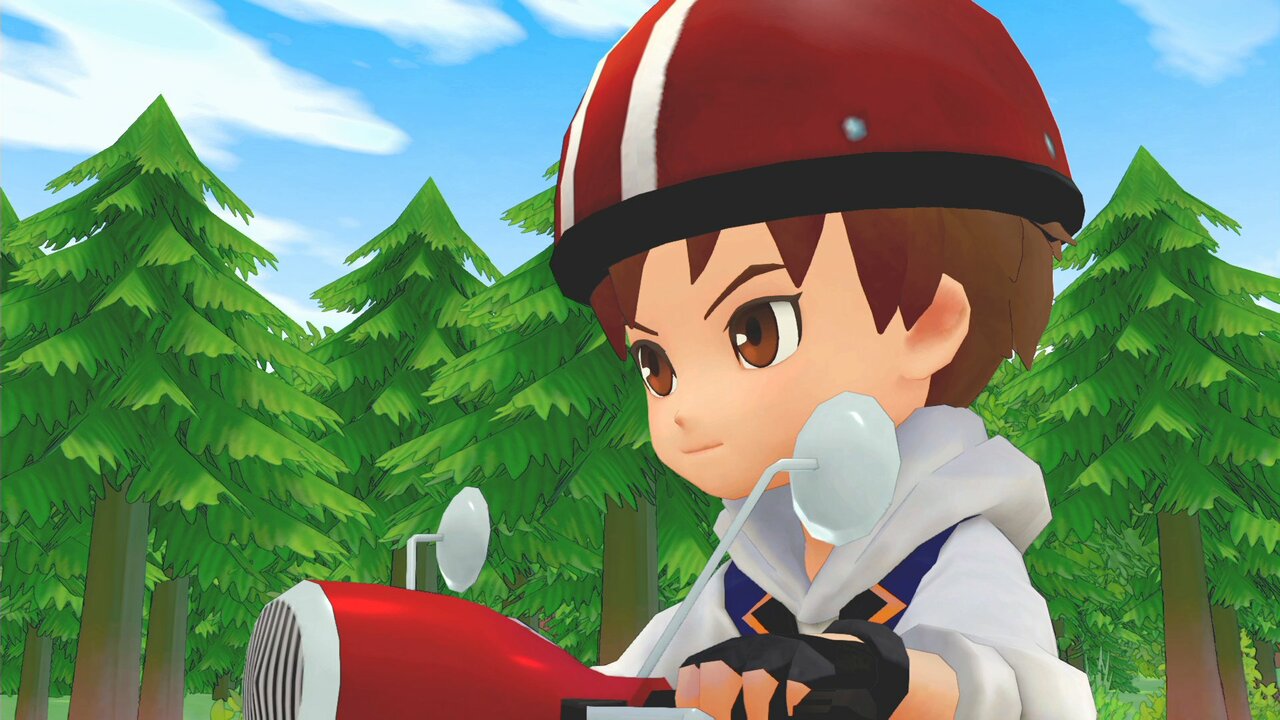 
We have spent a lot of time in the long-awaited 1.0.5 version of “Four Seasons: Herald of Olive Town” and how it will fix boring Maker machines and boring conversations. The patch was released in Japan earlier this month, and now-after localization and certification delays-it is finally coming to the West.

It is safe to say that this patch is the one that most players have been looking forward to, because it addresses many of the bigger issues that dragged down the game when it was released. XSEED blog Blaming the delay between the Japanese version and this release to “a large amount of additional text that must be localized” makes us hope that the conversation will be greatly refreshed.

The current release date is Saturday, June 26, so hopefully there won’t be any last-minute issues to postpone it.

Also on the XSEED blog, the developers talked about the next patch 1.0.6, which will add the following changes:

So, although we ask this question almost every time we introduce the Seasons Story patch: Will this patch bring you back to the game, or have you completed the work of the Olivetown Vanguard in the foreseeable future? Please let us know in the comments below!