Switching pre-orders for “Monster Crown” like Pokemon Today, the release in October was confirmed 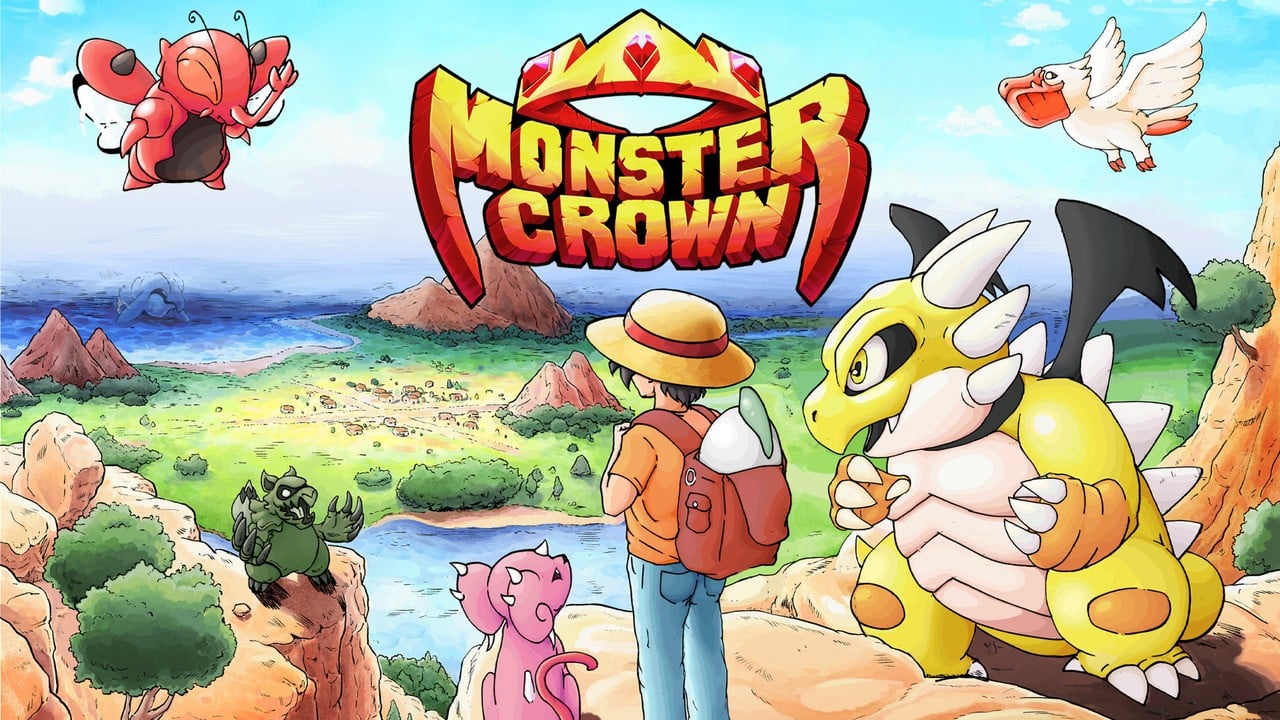 Sodesco has announced that a pre-order for Monster Crown, a Pokemon-like monster collecting game from developer Studio Aurum, will be available on Nintendo Switch today.

The game has been working for a while, and the Kickstarter campaign returned live in 2018, shortly afterwards with an exclusive look and share of some of the game’s monsters. With the release date set for October 12th, it’s only a few weeks to see the game appear on Switch.

If you need a quick catch-up, here’s a quick overview and a list of features.

Unravel the dark story of Crown Island as you create your own monster heritage. With a history of sadistic rulers and heroic saviors, the island faces another threat in the form of a malicious young woman seeking power. It is up to you and the monsters you have an agreement to prevent the resurgence of tyranny. Will your decision make you the Savior or the Dark Savior?

feature
— Sign an agreement with monsters to receive their protection in return for the shelter
-Propagate and fuse over 200 base monsters to create your own new species
-Travel Crown Island with your monster companions and discover the dark world
-Choose important decisions that will dramatically change the ending and post-match
-Play online, fight, trade and bring new seeds to the world

Over the last few weeks, the development team has shared a new perspective on game over on YouTube. This includes the opening cinematics shown below.

If you were still looking for something similar different For Pokemon, this may be a good cry. Share game reviews coming soon.