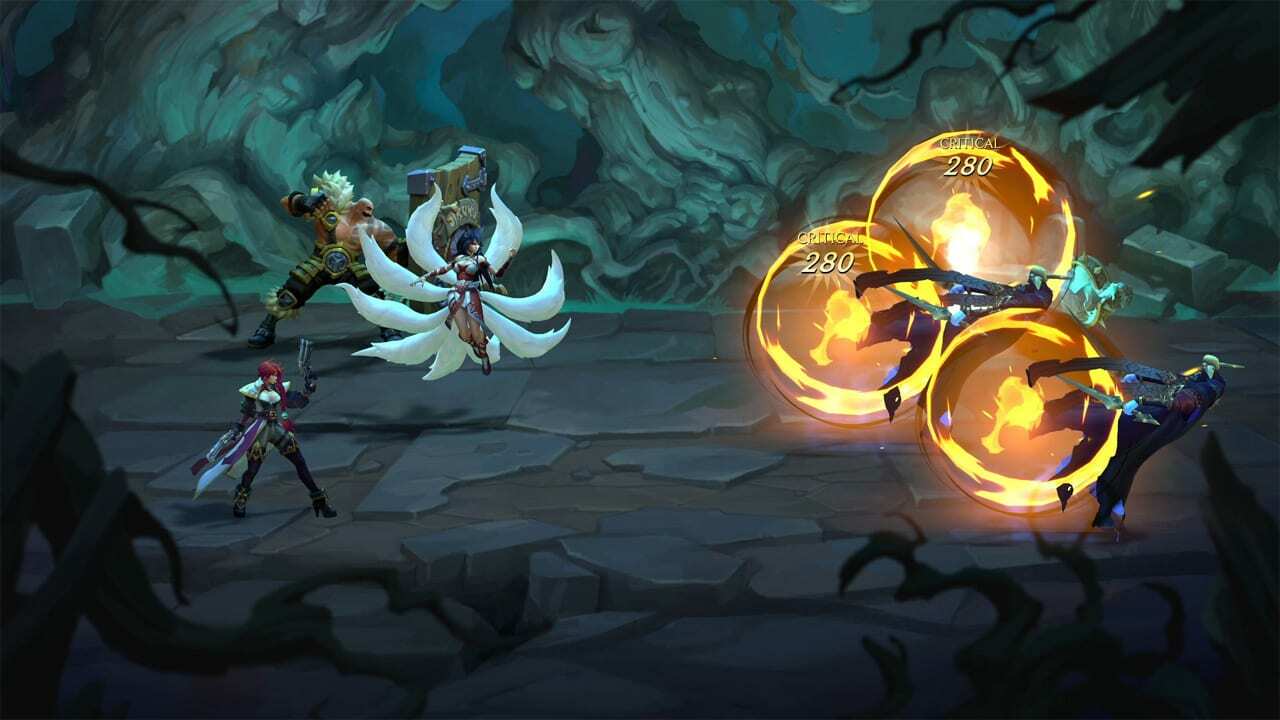 Announced as a surprise release on Switch today, Ruined King is a turn-based single-player RPG originally scheduled for early 2021.

This game immerses players in LoL lore and allows them to explore Renetera through Bilgewater and Shadow Isles. With the addition of the Lane Initiative’s combat system, players will be able to strategize their approach to combat and configure parties and abilities for each combat. 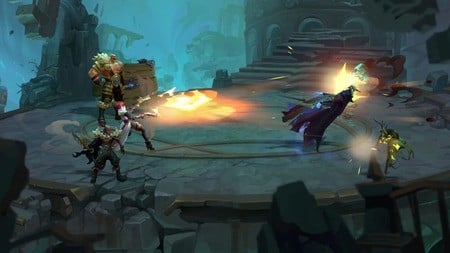 The Surprise Launch also comes with a new video showing some of the processes involved in creating the game.

There are also launch goods and DLC packs. If you purchase the game at the e-shop by December 16th, you will receive Yasuo’s exclusive weapon “Manamune”. There are also three DLC packs — the $ 4.99 Ruined Skin variant, the $ 4.99 Lost & Found Weapon Pack, and the $ 2.99 Ruination Starter Pack, which includes a bunch of potions, a 10% bonus gold accessory, and gadgets to grant. % Bonus XP.

Would you like to get this League of Legends game? Please let us know in the comments.