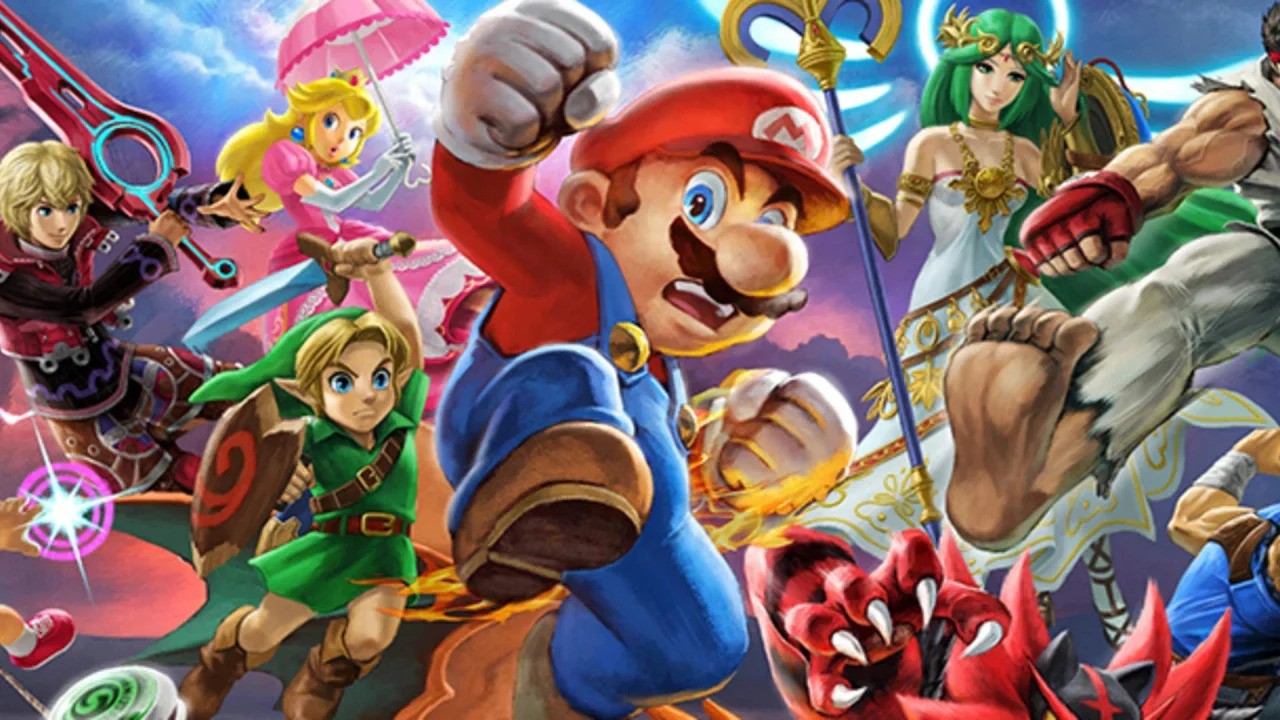 Sora from the Kingdom Hearts series has joined Super Smash Bros. Ultimate As the final DLC fighter, we created a roster and officially completed the development of the All-Star Fighter.

Sadly, this also means no more New arrival The event that is taking place. There are still weekly events, but from November 19, 2021 (next week), Nintendo seems to repeat the old events.

This will lead to the last new event to take place on November 12th later this week. This is the theme of the stage where you fight in a vehicle. The more you win, the better you will be.

Would you like to attend this last new event at Super Smash Bros. Ultimate? Please comment below.

[Tournament event]
For 3 days from 11/12 (Friday), “Mood is sick! Ride stage brawl” will be held! This is a stage-only tournament where you fight on a vehicle. The more you win, the more luxurious spirits you get.#Smash Bros. SP pic.twitter.com/nu5NEjzFld— Super Smash Bros.[Smash Bros. Official](@SmashBrosJP) November 10, 2021