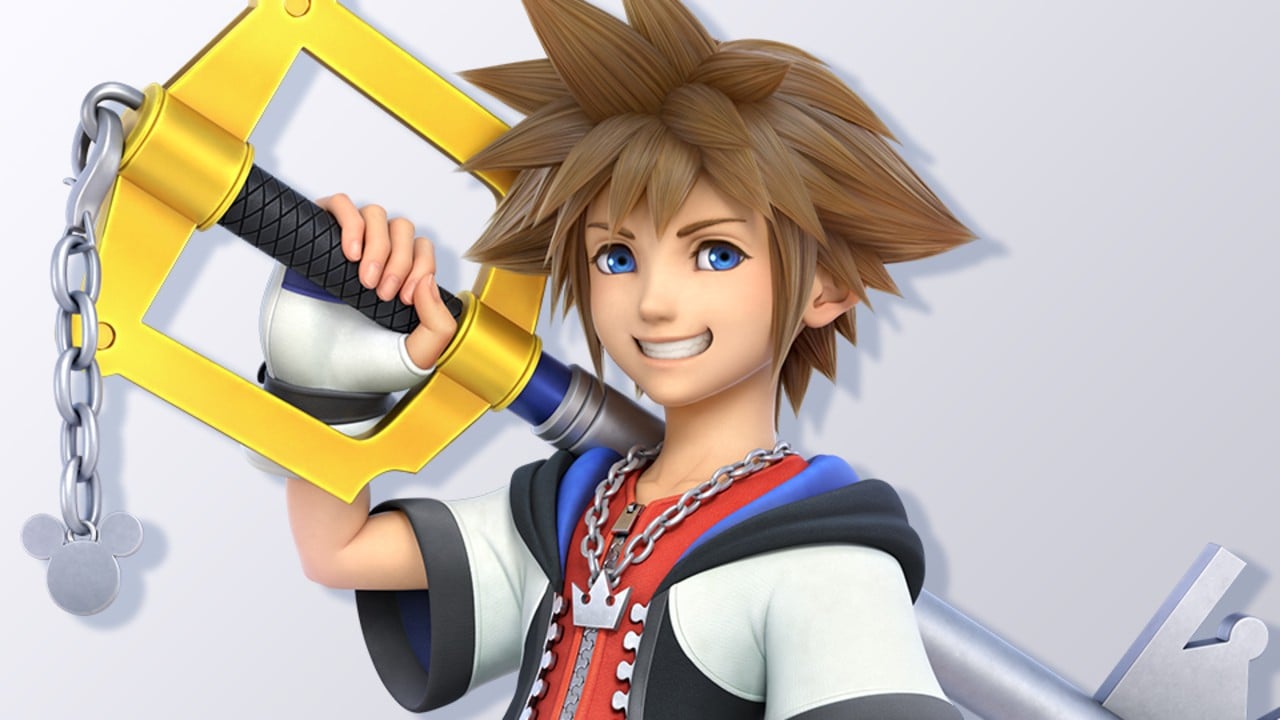 To celebrate the completion of Super Smash Bros. Ultimate Nintendo will be hosting a special tournament event this week exclusively for new fighters.

This includes new additions to Ultimate’s roster, as well as Echo Fighters and DLC characters. Fighters like Banjo Kazui and Steve have been around until their latest arrival-Sora from the Kingdom Hearts series.

The event will begin on October 29th and will last for a total of three days. Are you sure that you want to participate? Please leave a comment below.

[Tournament event]
“Participation from SP! Light inherited from Haruka” will be held for 3 days from 10/29 (Friday)! #Smash Bros. SP It is a tournament that only the fighters who appeared from can participate. Enjoy the endless brawl that has been and will continue! pic.twitter.com/Y9EsIt1l5W— Super Smash Bros.[Smash Bros. Official](@SmashBrosJP) October 27, 2021