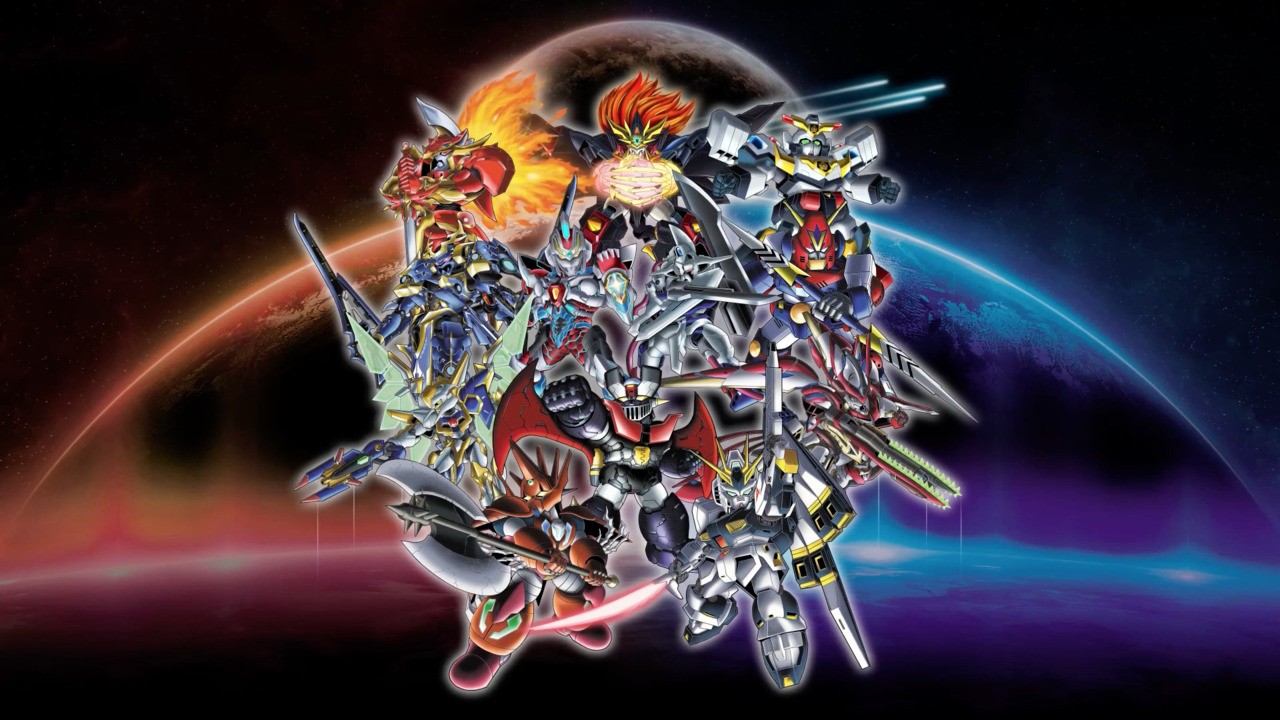 
Bandai Namco announced that “Super Robot Wars 30” will land on Nintendo Switch in Japan and Southeast Asia on October 28.

Super Robot Wars 30 is the latest work in the Super Robot Wars series-a tactical role-playing game series that focuses on a huge cross between various mecha anime series released in Japan.A long first trailer has been released (you can watch it below), but first, let’s see the full list of participating animations, thanks Kamamatsu:

Westerners will be happy to hear this news, just like the previous Super Robot Wars T, Super Robot Wars 30 will include English subtitles. If you consider importing the game when it launches later this year, you will be able to play in English out of the box.

Are you a fan of this mecha RPG series? Please let us know in the comments below.

Previous Post
Nintendo hardware will last forever-features
Next Post
A sealed copy of Super Mario 64 has just been sold for a record-breaking $1.56 million