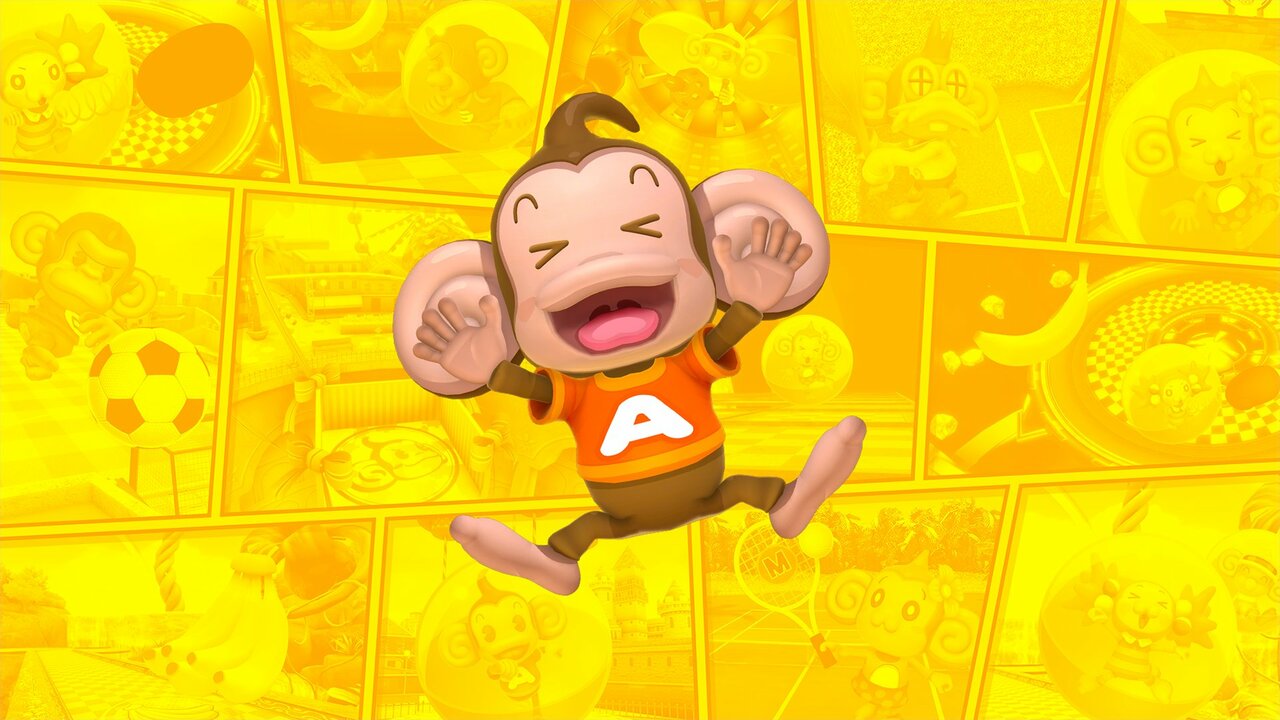 After casting a little quiet spell throughout the 2010s, Super Monkey Ball is finally back in the spotlight to which it belongs. Super Monkey Ball: Banana Blitz HD launched on Switch in 2019, and Super Monkey Ball Banana Mania also landed last month, demonstrating that remakes still have an interest in the franchise. But what’s next?

Now, let’s talk in a recent issue of Retro Gamer (No. 225), Banana Mania Director Masao Shirasaki is interested in creating a whole new game. Ideas for new title possibilities are already in shape, and Shirasaki says that if enough fans are waiting to get ready and check it out, the new game could become a reality. I think there is.

This is what he had to say, thanks Nintendo Everything:

“I’m remaking this time and last time, so I’d like to make a new Super Monkey Ball game. I’m thinking about how it feels. I’m looking forward to seeing how Super Monkey Ball will grow. I can’t do it myself, so I’d like to start with Banana Mania. I hope you enjoy it, and if there is a voice that is looking forward to the next title, it may be realized. “

Previously, Shirasaki was recorded as wanting a future monkey ball game that would allow him to “adventure around the world with love.” Are these ideas a continuation of that? And what does that mean for potential new entries in the series?

“I’ve seen everyone’s reaction on social media. Whatever language it is, I always translate and read it,” says Shirasaki. “I would be happy if we could create the future of the new Super Monkey Ball together.”