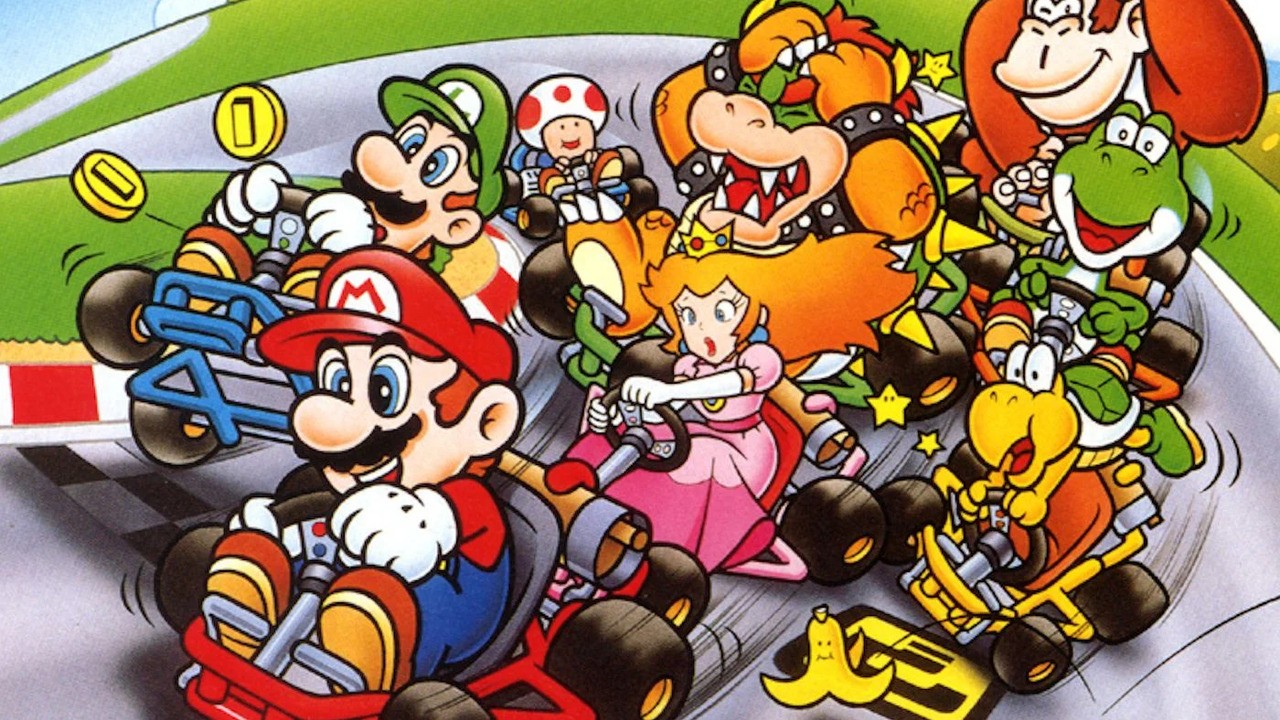 The initial discovery stems from a Nintendo leak last year, which included an early prototype of SMK in 1991. Here, he found a reference to the track editor in the code-revealing the SFX-DOS function of Super Mario Kart.

This is Nintendo’s internal operating system for Super Nintendo software development-allowing developers to read and write computer data directly on the console, and then immediately test it in the game. Obviously it will take “a few months” to restore this feature.

“SFX-DOS is Nintendo’s internal operating system, created for developers to use on special development hardware. It basically turns SNES into a personal computer and allows it to interact with keyboards, RS232C ports, parallel ports, printers, and Interface connection such as floppy disk controller.”

There are obviously other level editors in the game. The top one allows you to place overlay tiles such as item panels and coins, and the other two are designed for AI control of checkpoint data and placement of “3D” objects, such as pipes and Monty moles.Have some Limitations-You cannot edit the track directly, and the objects placed must conform to the level theme.

The discovered SFX-DOS code was originally missing some elements, but it has now been restored, and a prototype is planned to be released in the future.

“I was able to fix the function of the game itself and let the game process all the data in the expected way. Since this patch is part of the November 91 prototype (currently I am still fixing it), I will release it after the November 91 fix is ​​released. Repair procedures.”

Do you want to add the track editor to the Mario Kart series in the future? Leave a comment below.