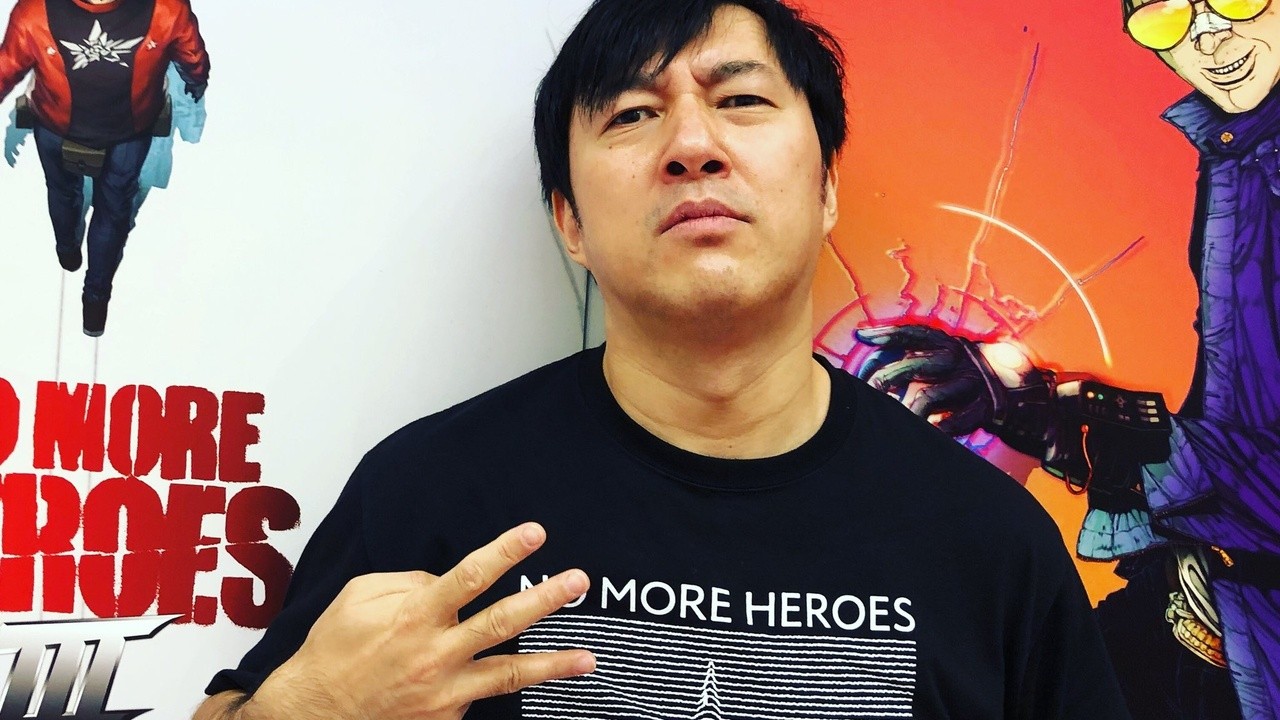 Legendary Game Designer Suda 51-Just Finished No More Heroes 3 For Switch-Reaffirmed how cool it is to “reboot or remake” some of your old IP in collaboration with companies like Nintendo.

This is exactly what he had to say during an interview with our friends at VGC:

“It’s really great to be able to work on some of the old Nintendo IPs that have been around for a while, especially some of the ones that have been dormant for a long time, to restart or remake. If I’m going to do something to really surprise, I’d love to do it with Nintendo. “

It’s exciting to hear everything, but at this point there’s nothing currently planned between the two.

“Once again, we have no specific plans at this time, but of course we are always open to collaboration with Nintendo.”

In an interview with Nintendo Life last month, Goichi Suda said he wanted to revive the lesser-known Nintendo masterpiece. The mysterious village Amejo:

“Actually, there’s a game I was thinking about before that. If I could make Nintendo’s IP the way I wanted it, it would be. Nazo no Murasame Jō (The Mysterious Murasame Castle). This was a game from Human, the company I first started before Grasshopper. I always had a soft spot for this game and always wanted to come back and visit again. “

And here is a summary of the game above. This explains why Suda thinks it’s so good for Grasshopper.

If Suda can work on it Any The Nintendo game Zelda is probably number one, but he knows it’s not “ok” to make a Zelda game.

Which Nintendo IP do you think is suitable for Grasshopper Manufacture’s Goichi Suda and his team? Share your thoughts and requests below.