Story of Seasons: Olive Town Pioneer is the next free trial of Nintendo Switch Online 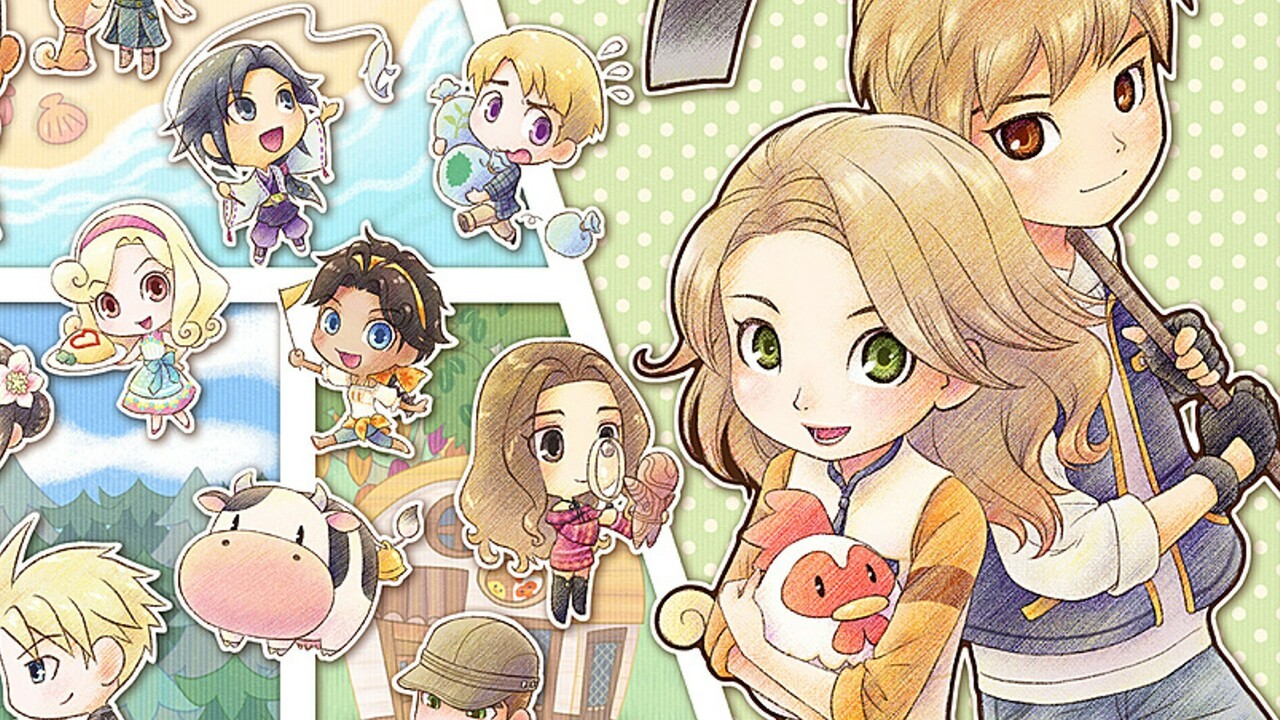 Nintendo has announced that following the free trial for Nintendo Switch online members of DAEMON X MACHINA (finished yesterday), the next free trial will be “Pioneer of the Ranch Story Olive Town”.

Beginning September 22, subscribers to Nintendo’s online service will have free access to Story of Seasons: PoOT and will be able to purchase at 10% off if needed. The trial ends on September 28, 11:59 pm in the Pacific Ocean.

Story of Seasons: PoOT received various reviews at launch, primarily due to its cumbersome crafting system and uninteresting NPCs, but many patches and updates streamlined some and others. Has been refined. With all the story DLC released, there’s never been a better time for new players to check out the game.

Would you like to try PoOT this week? Please let us know in the comments below.