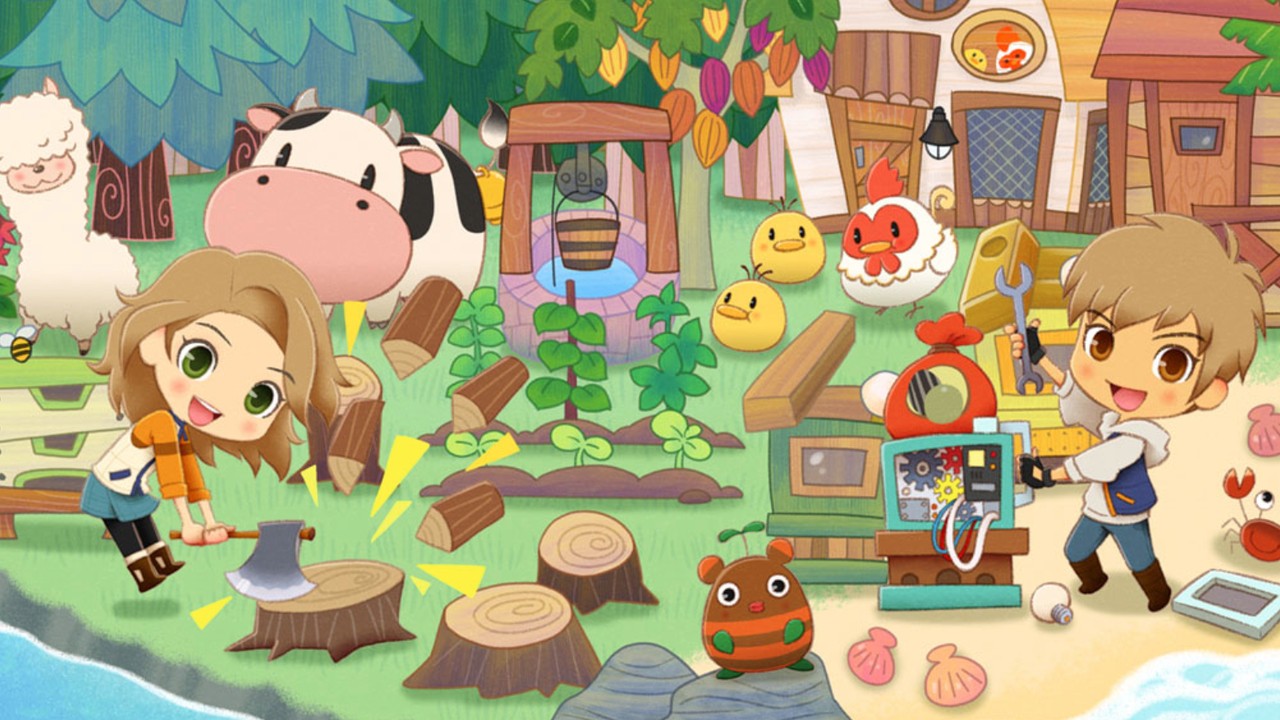 Impressive numbers include confirmed shipments of physical copies to retailers, digital purchases from Switch eShop, and sales on Steam, where the game was launched last month. In March, a few days after it was launched on the Nintendo platform, it was confirmed that it had already recorded sales of 700,000 units.

When we played this for review, we had mixed feelings, “It’s not the best story of seasons game on the market, but Olivetown pioneers are just as promising and disappointed.” If you are thinking of picking up a game, you can read our complete thoughts here.

Are you one of the many fans who bought a copy of the game? How did you find it? We are all listening down.